Today I present you a nice, Timba-like composition which is actually by a Dutch artist that rose to fame… in Colombia!

Granddaughter of musician and composer Andre Hontele, Maite Hontele born at Utrecht, Holland, in 1980, and has been playing the trumpet since the age of 9.
She played at a local band, trying different instruments before settling upon the trumpet.
At her parent’s house you could always hear Cuban and other music, especially Son and Salsa, being played, and thus later on Maite decided to study Latin & Jazz trumpet at the Rotterdam conservatory. 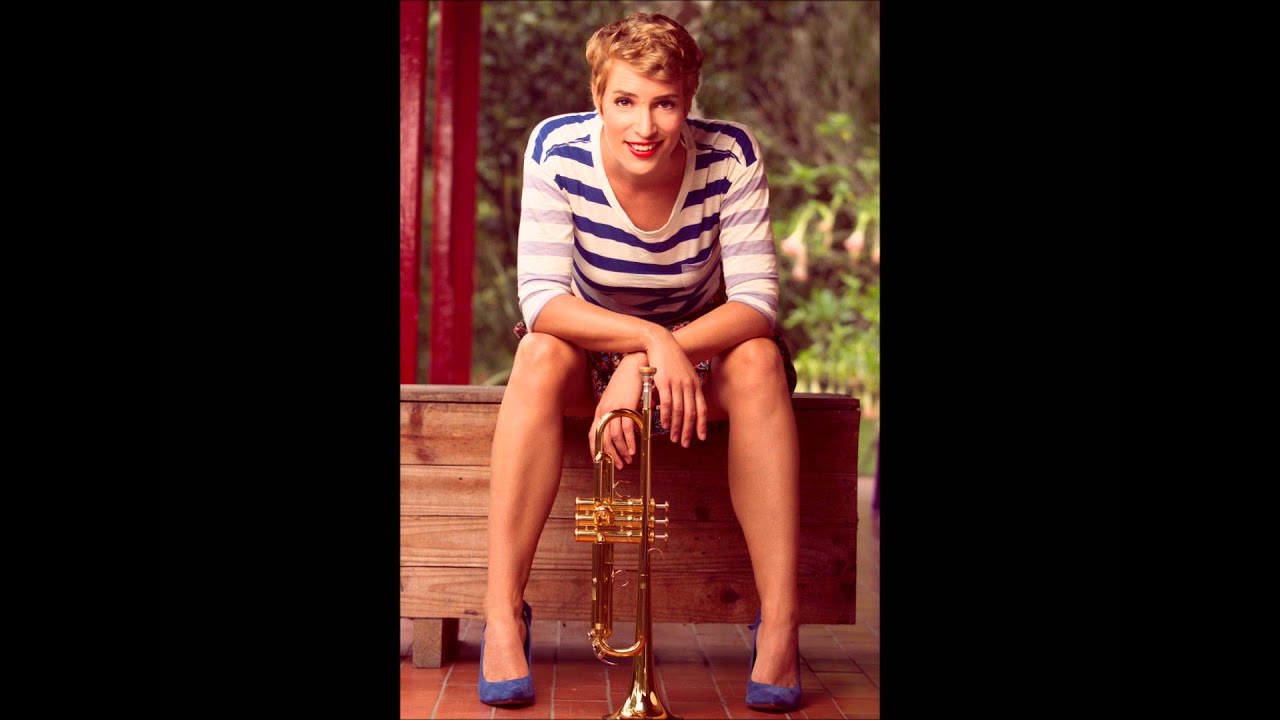 Her first international tour was in 2003, and included Colombia.
This would be a life changing experience, feeling how the Colombian crowd accepts, feels and adores the music.
Visiting the country several years later, Maite moved from Holland to Colombia in 2009, marrying a Colombian musician and also moving her family to the country.
Since that fatal tour in Colombia, Maite got nominated for the Latin Grammy’s best salsa album, played with the Buena Vista Social Club, Isaac Delgado, Ruben Blades, Oscar De Leon and Yuri Buenaventura among others.

P.S:
I wish to express my gratitude to my friend Guy for introducing me to this song and the artist.