Carying on with the topic of Santiago de Cuba from last week, today we shall meet a very nice, but little known, group named Grupo Granma, which a friend introduced me to last week… 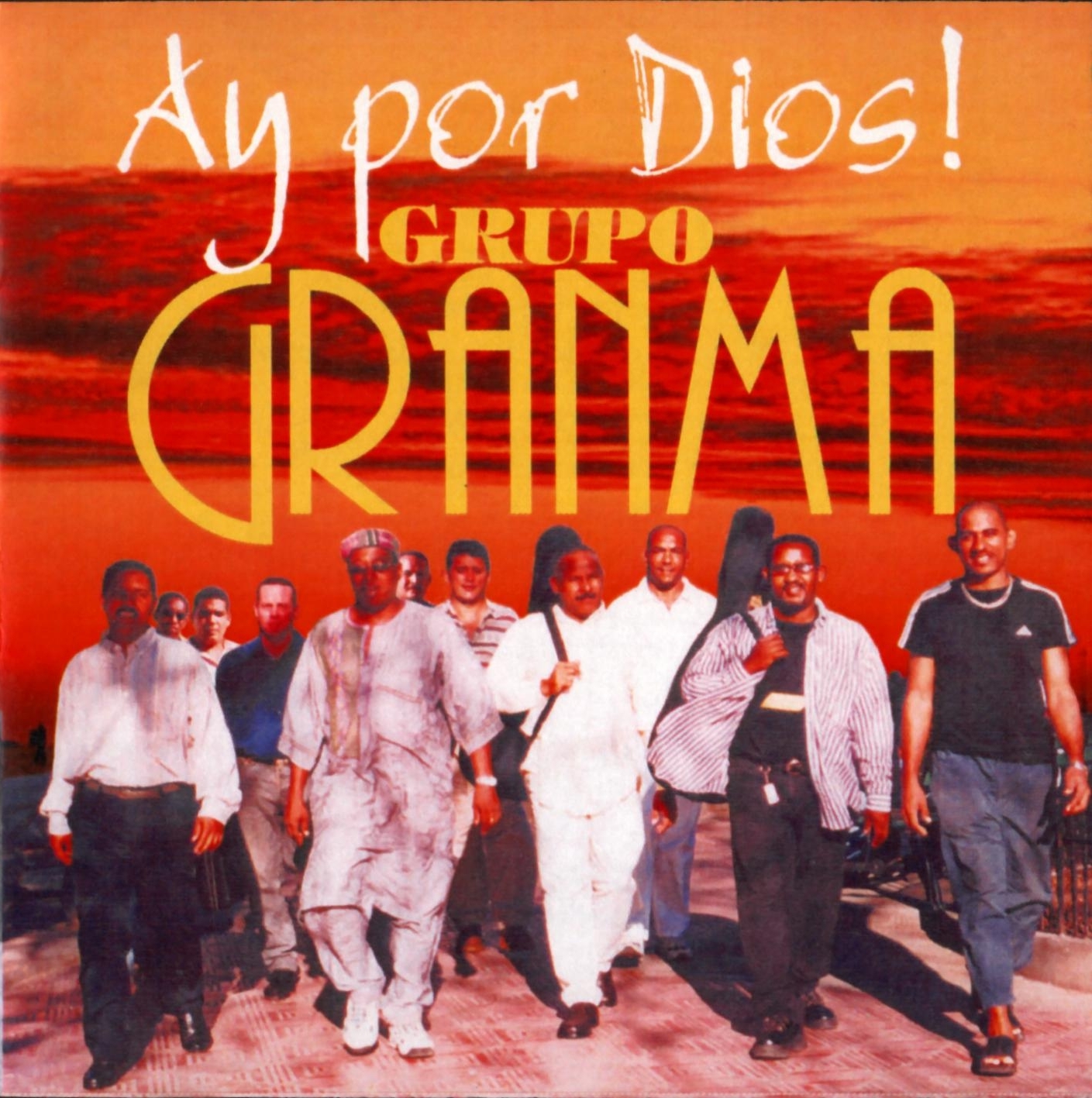 This group has been playing for almost 2 decades now, and has been right there amidst the Timba revolution of the 1990’s, with 3 albums to date, the first being a hit filled Timba collection named Ay, por Dios!, which came out in 1999.

Since then 2 more albums, A Bailar, Bailadores! and Ya Llegue, have been released in 2010 and 2011 respectively, but the composition for today comes from their first album, and IMO is a pure Timba masterpiece!

So, here it is!
I would recommend everybody to explore the rest of the album and their other works, which include both solid Timba tracks and interesting compositions of traditional Cuban music, both their own and fine interpretations of well known classics.

P.S:
As commonly observed in Timba music, musicians often play around with the clave in various ways.
This song is no exception… can you spot any “clave tricks” in this song? challenge yourself 🙂

Today I present you a wonderful Son by Septeto Santiaguero, which besides being a beautiful composition and very well executed, has a wonderful, colourful, interesting and dynamic video clip, full of the beautiful movement and choreography by Sabor DKY! 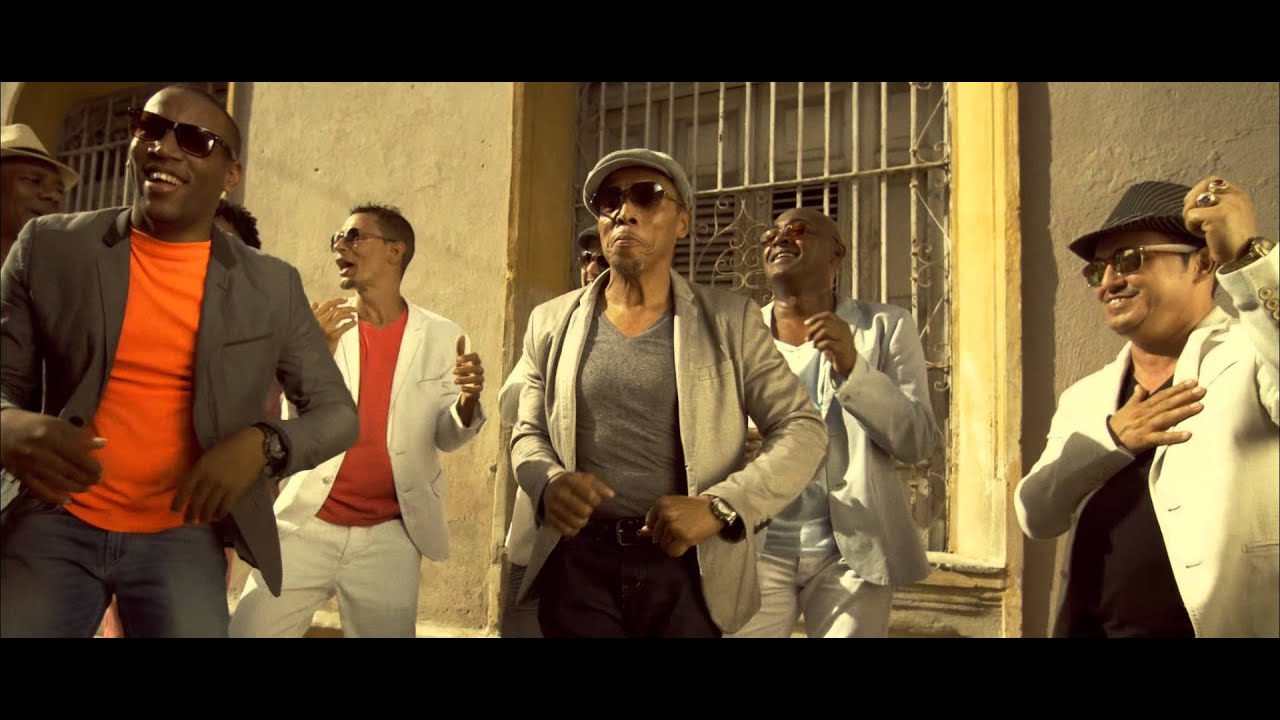 For those that don’t know, Sabor DKY is one of Cuba’s top dance groups, led by Cuba’s several time Casino champion Yanek Revilla and his partner, Ballet Folklórico de Oriente graduate, Karelia Despaigne-Zhuk, who are mostly known as a Casino (and Rueda de Casino) dance group, but also (as we can see in the clip) quite the experts in other traditional and popular Cuban dances.

As you might know, today (or more correctly for the time zone I’m writing from, tomorrow) is Fidel’s 90th birthday!
íFeliz cumple compañero! 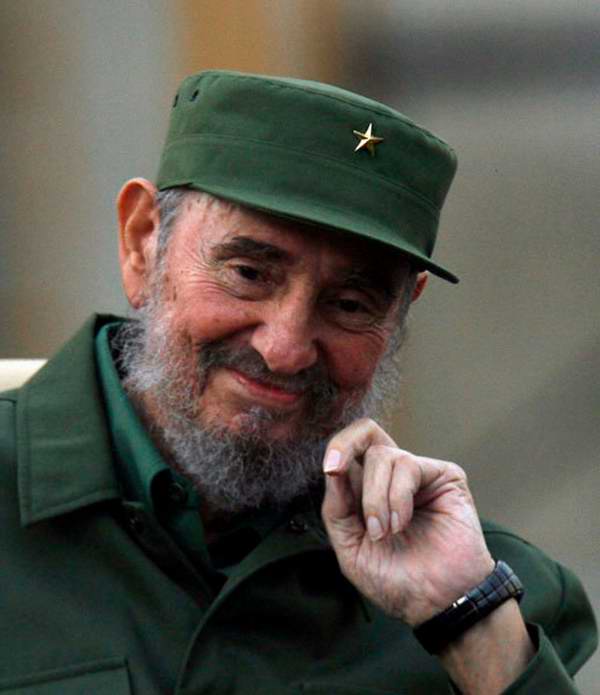 So, for this occasion, let’s delve a bit deeper into the history of Cuban music, with a genre which might not be as old as Fidel, but is very interesting and enjoyable, nonetheless…

Today we’re gonna have ourselves a little Cha Cha Cha lesson (yes, pun intended 🙂 ).
For those not aware of the less recent history of modern Cuban music, Cha Cha Cha is a joly and rhythmic musical genre derived from the Danzon.

It was created by composer, songwriter and violinist Enrique Jorrin from Orquesta America in 1948, as an experimental form of Danzon, directed especially at social dancers, being faster and more rhythmical, while still melodically rich.

Soon after, Cha Cha Cha exploded, gaining much popularity in Cuba, Mexico and then Latin and north America in the early 1950’s, just like the Mambo a decade earlier.
The dancers in club Silver Star in La Habana also developed a dance for this type of music during that time, which became a hit as well. As a musical genre, it was played by Charanga type orchestras at parties and on the radio, and can be characterized by slow to medium tempo, a rhythm section made by the Tumbadoras (Congas), Guiro, small Campana (also known as the “cha cha bell”), Pailas (Timbales) and Bass (which also took part in shaping the melodic and harmonic components), while the melody and harmonies were mostly taken care of by the flutes, violins, piano and vocals.
Just like in Danzon, the song is composed of a “classical” and an “Afro-Cuban” section, in this case the classical being more like the Danzon, and the Afro-Cuban section coming mostly from Rumba.
Cha Cha Cha is quite  jolly and lighthearted in character, with the lyrics mostly being simple, and can even often be described as simplistic, naive or childish… but only in a good way 🙂

Orquesta Aragon, founded in 1939 by bassist Orestes Aragon Cantero in Cienfuegos, was very much a part of the “cha cha cha hype”, and contributed a lot to its development and popularization.
Led by Rafael Lay since 1948, the orchestra moved to La Habana, appeared on many radio shows, recorded vinyls and traveled the American continents extensively, spreading cha cha cha and other Cuban music to the masses.

Over the years, the orchestra traveled several dozen countries, appeared in various music festivals worldwide, won a Latin Grammy award, and earned the nickname “La Charanga Eterna”, and rightfully so;
The orchestra has been around since 1939, and is still playing such classics as El Bodeguero, El cerquillo, Cachita, Pare Cochero, Guajira con tumbao, Tres lindas cubanas, and many, many more!

So, here’s today’s song…
Disfruten!
(oh, and if you still haven’t done so, go to your local Cuban dancer teacher, and learn yourselves some Cha Cha Cha! it’s quite an enjoyable dance, and will add a lot to your Casino dancing as well!)

For me, tonight is kind of special… after roughly 5 years, since I’ve visited Cuba back in October 2011, tonight I’m going to attend a concert by Habana de Primera!

For those who don’t know, the amazingly talented Alexander Abreu did not establish Habana de Primera right away… from 2005 to 2009, Alexander was a member of the wonderful Grupo Danson, performing all over Europe, before returning to Cuba, and really “Haciendo Historia” (pun intended) with his famous band which I’ll have the pleasure of seeing tonight. 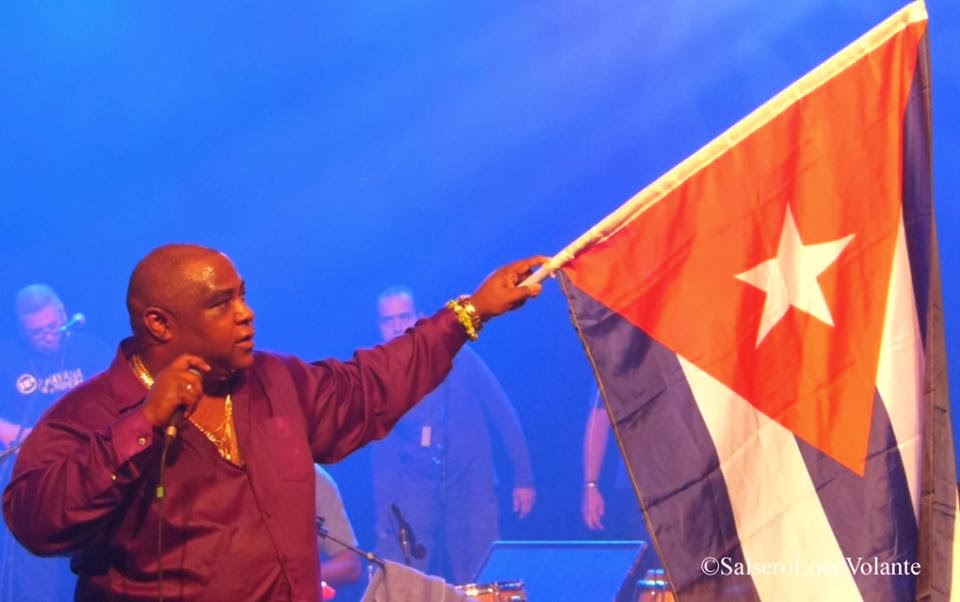 So, let us all enjoy quite a well known hit, Mi Musica, which like much of the group’s work, is unfortunately familiar to people only by its Habana De Primera version.

But this is the original!