Today I’m glad to present you a wonderful concert (in 2 parts!) by Pupy y LQSS, back from 2001, just after the band was formed. 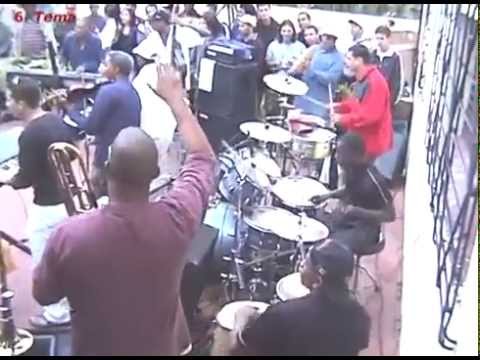 This concert had a mighty line up full of great musicians from the best Timba bands of that era, including Tirso Duarte, Changuito and Mandy Cantero.

Today I’m glad to present you a true classic of the genre, the foundation of all salsa as it is!
As you most probably know, salsa comes from a genre of traditional Cuban music called Son (Timba, although it can also be based on other authentic Cuban musical genres such as Guaguanco, is also often based on Son).
The song I present today, Suavecito, is a true classic of the genre.

The artist interpreting this fine composition is the Septeto Nacional de Ignacio Pineiro, one of Cuba’s oldest and most important musical ensembles.
The group was founded in on Decembre 13th, 1927, in La Habana, by bassist and musical director Ignacio Pineiro, with vocalists, clave, tres, bongos and maracas.
Later a trumpet was also added.

The band played at the world exhibition in Sevilla, Spain, in 1929, and at the “century of progress” exposition in Chicago, USA, in 1933.
During 1930-1933 the group also participated in several popular radio shows.
In 1934 Pineiro left to pursue other interest, but returned in 1954, when the group was invited to participate in the TV program “musica de ayer y hoy”, which helped bringing it back to the public’s mind. 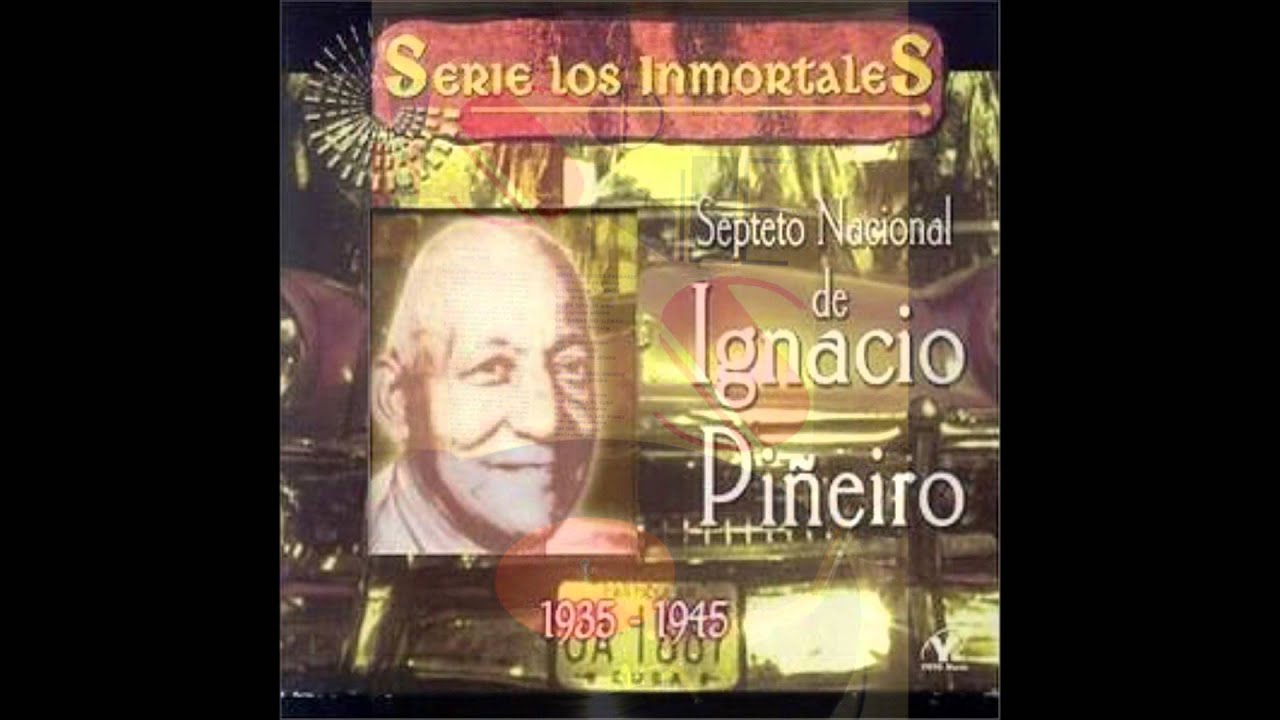 After the Revolution the band returned to its former glory; Since 1962 the group has continued participating in the Festival Nacional de Musica Popular,  Festival de Musica Popular in Sancti Spiritus and later in Santiago de Cuba.
A festival in honour of the group, Festival del Son Ignacio Pineiro takes place in Manzanillo.
The group is active today, and has won a Grammy in 2004 for the album Poetas del Son.

So, I wish you all to have a muy Suavecito weekend with lots of wonderful Cuban music & dancing!

Today I’m glad to present yet another rare gemstone – a live concert of Manolin (“el medico de la salsa”) and his original group, from the “golden age of Timba”. 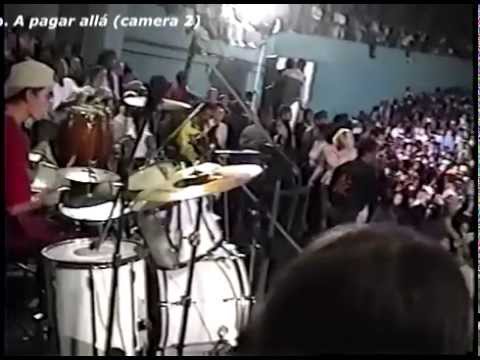 This concert is from 1996, and is almost 2 hours of pure extasis, rhythm and energy. 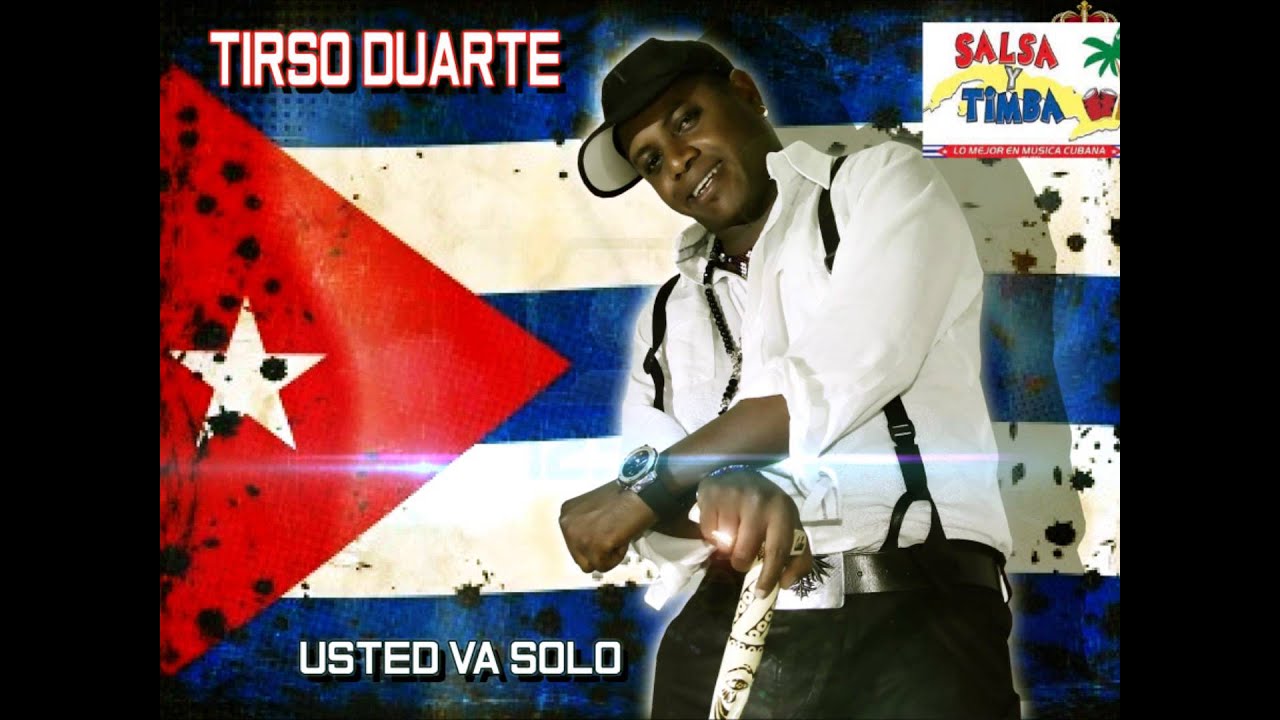 The song got great rhythm, groove and energy, with some Rumba flavour and doble sentido sown into it, just as Timba often does.

Listened to this song several times now, and definitely gonna do that a few times more 🙂

Good day dear readers, and happy 1st of May to you all!

Today I wish to share a wonderful live performance of La Bruja, an NG La Banda and Timba “standard”, classic, as much as there can be in the world of Timba… 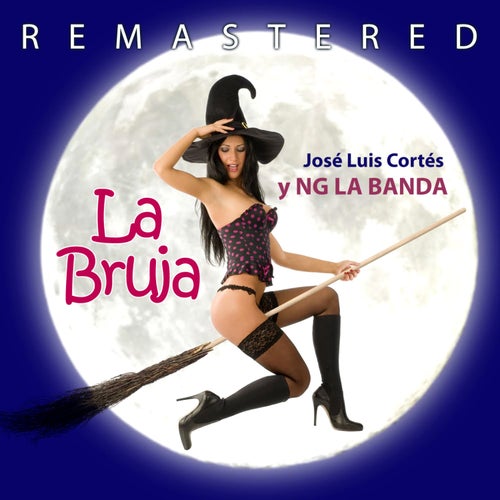 Full of Cortes’s witty “doble sentido” lyrics, great bass riffs and of course, “los metales del terror”, this song will definitely make you want to jump out of your chair and straight to the dance floor!