Today I bring you a very nice Timba composition from Argentina, by Waldemar y la Makina. 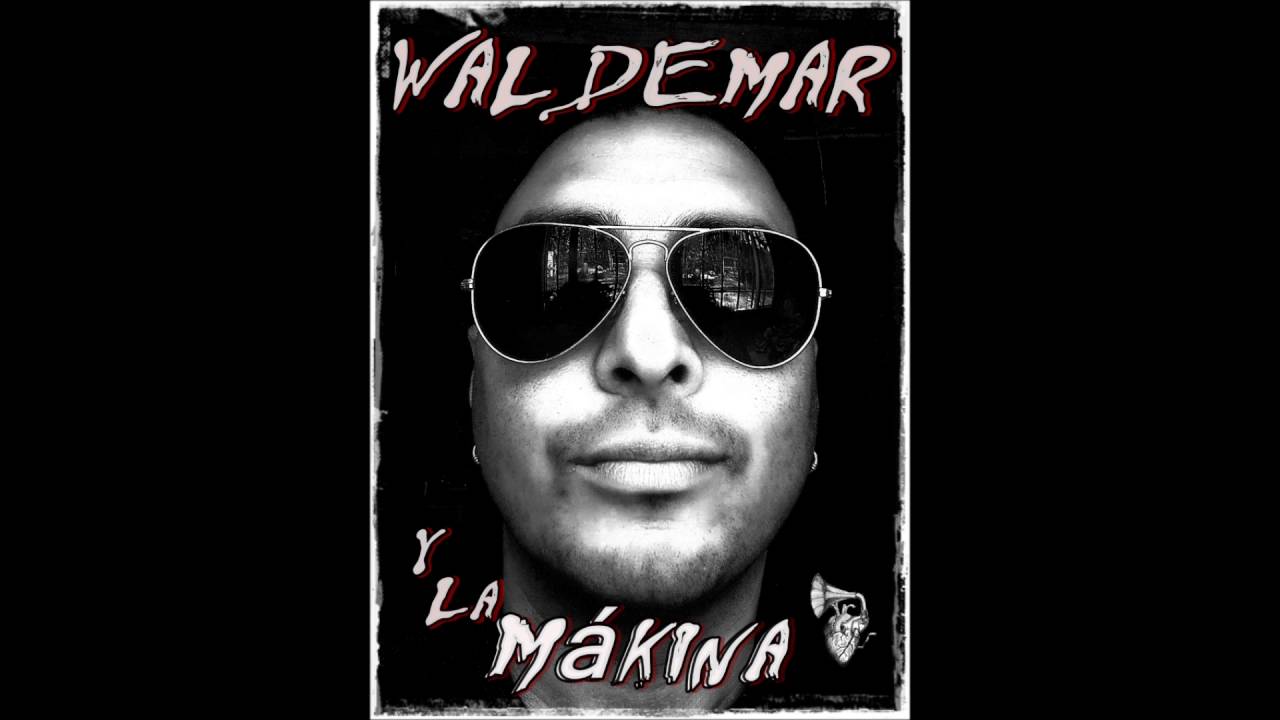 Waldemar Fabialdo is a musician, singer and composer from Ensenada, Argentina, stemming from a long line of artists, including a guitarrist father and a grandfather who’s a singer and professional folklore dancer.

Over the years Waldemar performed with plenty of local bands, including the Argentine Timba ensemble Clave Cubana Timbera, but has also performed with some of greatest start of Timba & Cuban music, such as Alexander Abreu, Pedrito Calvo, Mayito Rivera, Maykel Blanco and Mayimbe.

These days Waldemar leads his own group, Waldemar y la Makina, which have recentl released their first CD, Cosa de Barrio (2017), containing 11 songs in a variety of musical genres, including some fine Timba compositions.

One of these I gladly present you today – Llamala.

So, here it is;
¡Disfruta la musica Cubana!

Today the blog returns to its usual activity, after 2 weeks of silence resulting from me traveling to beautiful Poland, including the amazing 13th El Sol Salsa Festival, with a concert of Maykel Blanco y Su Salsa Mayor!

So, today I bring you 2 great songs, one that I heard one night while visiting the picturesque town of Sandomierz, and another one I had a great time dancing to during the festival.

The first one mentioned is a groovy new composition from the latest (2017) album of Bamboleo, and is called Mercedita: