Modern life can at times be stressful, so on the weekend one should relax, at least a little bit 🙂

So today I’m glad to provide a tune just for such a case, at least during the 1st part of it… 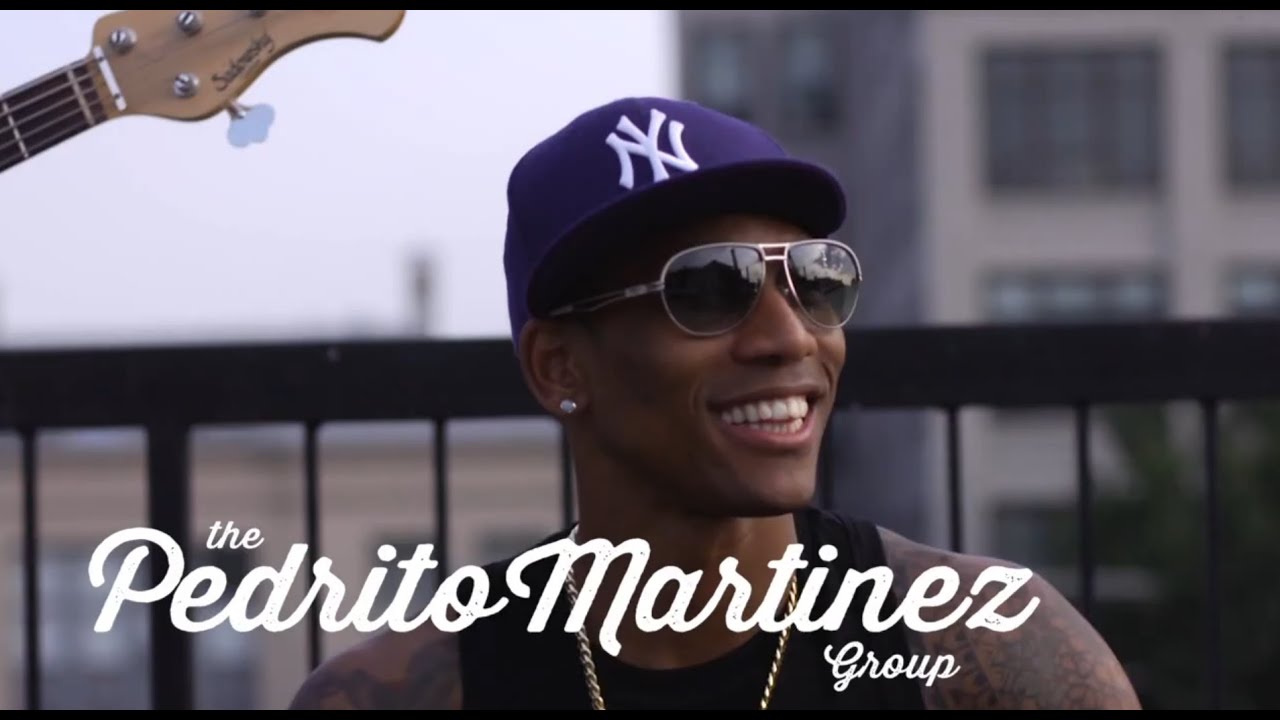 The Pedrito Martinez group performed not in a concert hall or theater stage, but rather at a park in their “home town” of New York, USA, during one weekend, and this was filmed and uploaded to youtube.

Here are the results, one of them is this wonderful, tranquil yet interesting track, “Kilometro”, which is full of great playing, intriguing solos and hefty improvisation.

Last time we started a romantic relationship with Orquesta Reve.
So today, we’ll take a look at what happens a while later – Torbeliino De Amor, a whirlwind of love, a storm of emotions, a hurricane of passion! 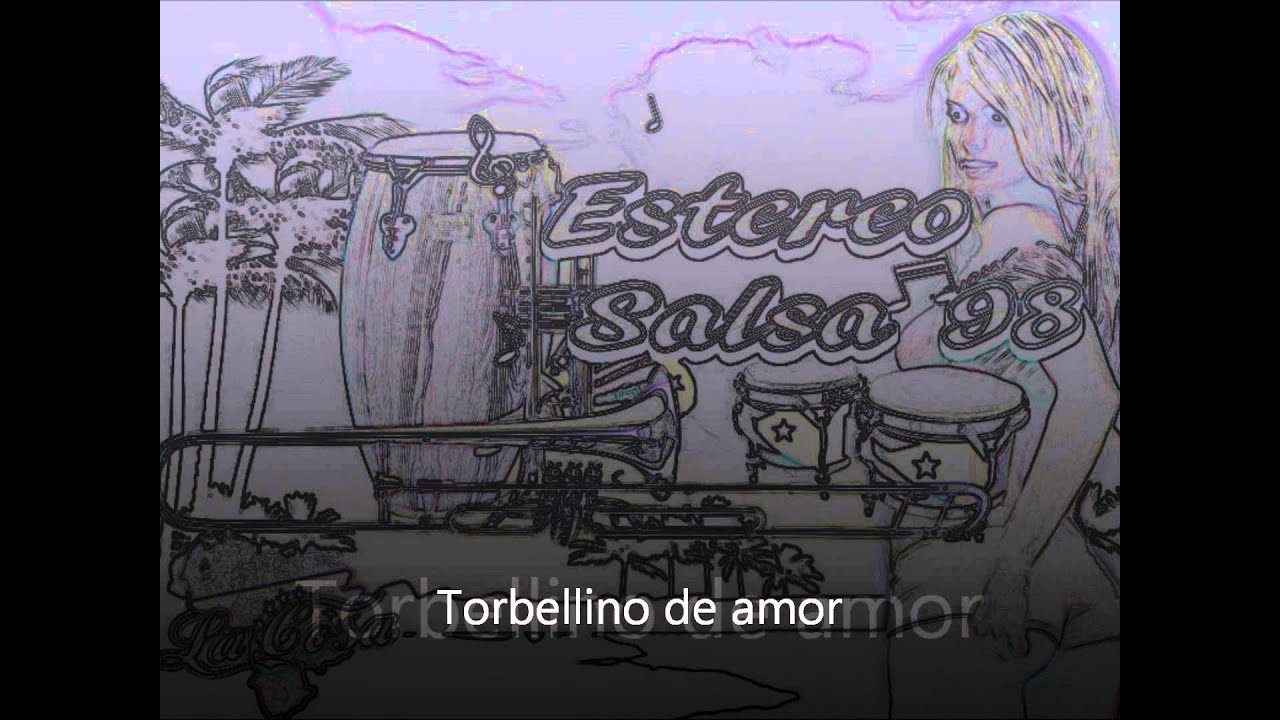 This wonderful romantic salsa is from Dan Den‘s 1st album, “Siempre hay un ojo que te ve”, which came out in 1990.
During that time and for a few year later on, Dan Den created quite a few wonderful and romantic compositions such as “Corazon De Leon” and “Amame Con Su Experiencia”, but this was their entry note into this field.

Below is this song performed live, but later in this page you can find the studio version and a renewed studio version with a new, female, lead vocalist !

Do you remember your first date with a beloved one?
The excitement, the anticipation, the preparations, wanting to present your best… Then, you hear that bell ringing, and your heard beats so strong a fast that it feels like it’s going to pop out of your chest and fly to cloud 9 !

That, with some typically Cuban twists, is the story told in the following wonderful composition by Orquesta Reve, from their 1988 album, “Que Cuento Es Ese?”; The song was composed and arranged by the genius Juan Carlos Alfonso, who after this album will retire from the Orquesta to form his own amazing band – Dan Den, which will later make a cover version of their own for this song.
Alfonso’s guiding hand can be heard right since the beginning, as the song starts with an interesting piano intro.

This album is one of 3, together with “Rumberos Latino-Americanos” and “La Explosion del Momento” which came out during 3 consecutive years (1986-1988), and helped bring back Reve to the primera linea of Cuban bands after a relative quiet period during the 1970’s.

I highly recommend reading the fascinating article on Juan Carlos Alfonso during his time with Orquesta Reve, written by Kevin Moore of Timba.com ; It would be great accompaniment for the song, which you can hear right now here 🙂

Today I wish yo present a new orchestra made of some old and some new talents; El Nino y La Verdad. 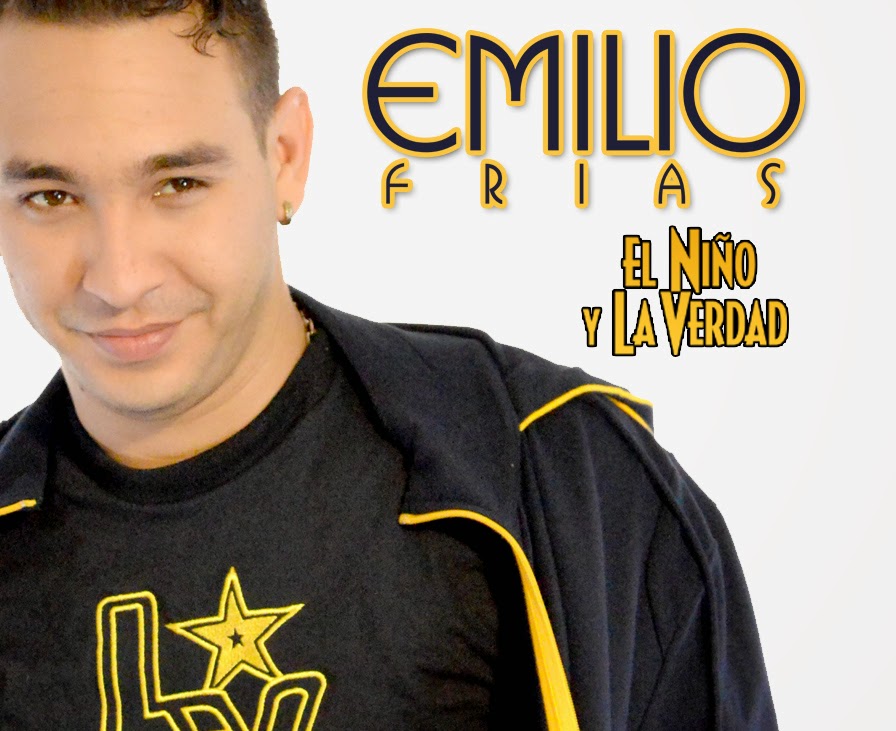 The band quickly became quite popular due to the strong lineup and interesting compositions, ranging from Son to Mozambique to Abakua and Orisha chants all mixed together into marvelous and hard hitting Timba.

Be sure to catch them at the Friday matinee at the casa de la musica in Miramar if you are in Habana!