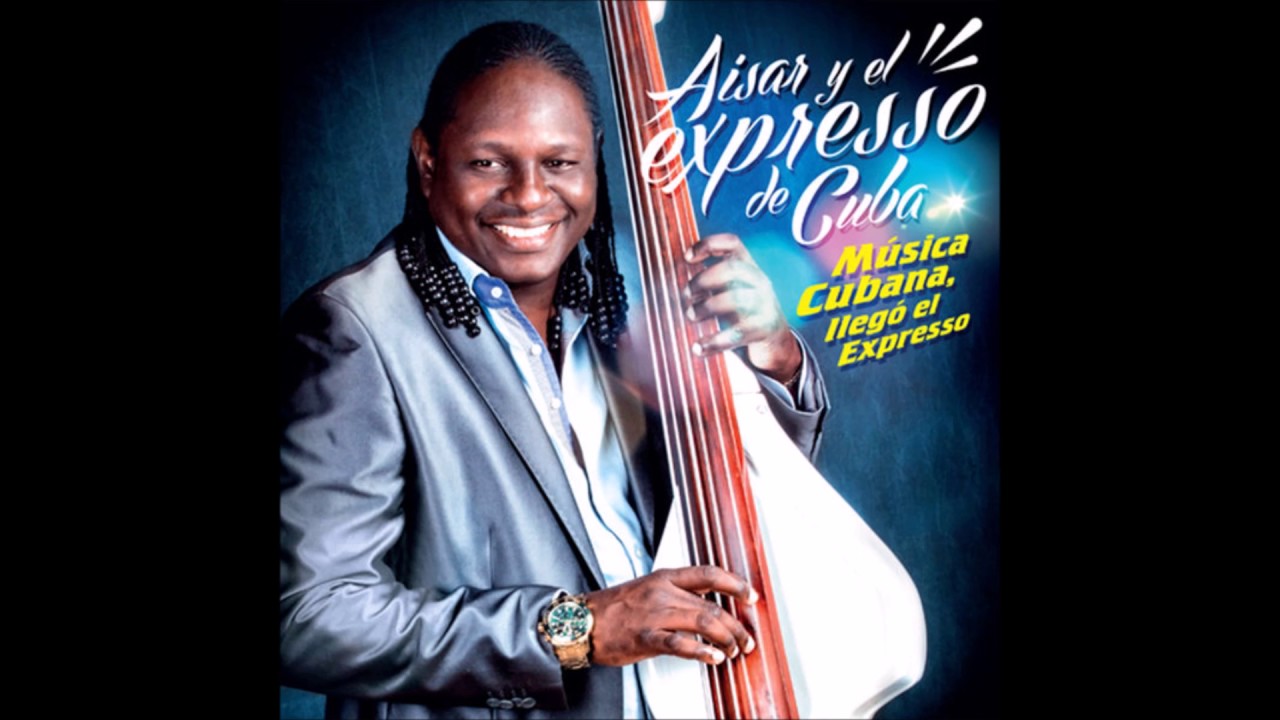 Today I gladly present you a live performance of Maykel Blanco y Su Salsa Mayor from the Congahead studio, one of the oldest functioning music recording studio of the united states.

Many great musicians passed through this studio over the years, and in recent times, as tour became an option, more and more Cuban musicians follow suit.
Maykel and his band have performed at this studio before, and luckily for us, do it again!

So, here it is – the wonderful track “la Calle” from the album “a Toda Maquina”.

Today we explore some more of the early history of Timba together with the band credited to be the progenitor of the genre, NG La Banda;
We shall look at a composition from an album that became the stuff of legends, and even came out in 2 versions… ¡echale limon!

This amazing album was first released in 1992 after being recorded in Tokyo, shortly after the band toured the country with Japanese musical producer Ryunosuke Murakami .
The album has some of the most well known and well loved compositions of the band, such as “santa palabra”, “el tragico” and the title track, all of which are considered staples of the Timba genre.
This album was released, in different variations, a year later in Cuba, featuring a persona that would be very influential in years to come, but little known at the time – Manolin.

With great vocals, a catchy piano “tumbao” full of drive and wonderful use of folkloric elements, “el tragico”, the song for today, became a powerful and very memorable track, considered to be a good representation of the genre as a whole.

So, today we have not one but 3 (!) different interpretations of this great composition from 3 different occasions – the CD version, a concert performance and a recent one from Cuban TV.
¡disfruten!

Today I gladly present you a fine composition by Cuban-Canadian group called “Habana Cafe”, from Quebec, French Canada.
The group was formed during the late 2000’s by Cuban singer, composer and songwriter Julian Gutierrez, with 5 Cuban and 4 Canadian musicians.
The band released 2 albums so far – “Vengo de mi Cuba” in 2009 and “Mi Camino” in 2014, o which the song presented today, “Puedes Sonar”, is present…

So, here it is!
¡Disfruten!