Today I would like to present you the “dream team” of Cuban musicians assembles during the “golden age” of Timba, the late 1990’s, and was called “Team Cuba” (just like in sports…) .

The goal of the project was to assemble “lo mejor de la Timba”, the best of the Cuban Timba musicians available at 1998, and there sure were many! 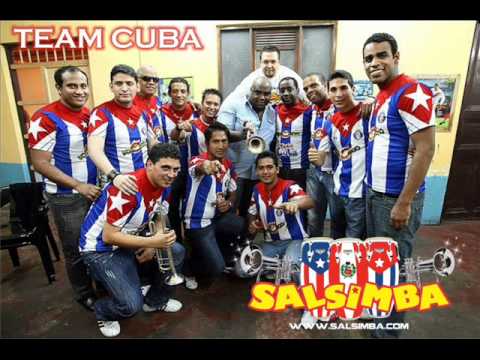 The band was, naturally, a huge success, and concerts in La Habana were attended by over 70,000 people each, and that’s without official support or advertisement.
The band also performed a European tour in May 1998, playing in various cities in Spain, France and Germany, with thousands attending (in Madrid, for example, more than 5000 tickets were sold).

Being an unofficial group not recognized or supported by the government, the success was short lived, and by 1999 the bands got back doing each their own, and even no CD was released.
Luckily, some recordings from the concerts are available online, such as the one at the bottom of this page.

Today I am glad to present you a very suave and melodic composition called Veneno by NG La Banda (the group credited with creating Timba as a musical genre) and the wonderful singer Yenni Valdez, well known for singing with Los Van Van.

I think that this smooth, soft and melodic, yet powerful and polyrhythmic composition is just what we need to start a great weekend.

Today I’m glad to share a rare masterpiece from 1996 !
This is a track from the wonderful “el bueno soy yo” album (by Paulito FG y su elite) which came earlier that year, and features quite a legendary constalation of Cuban musicians, such as Alexander Abreu. 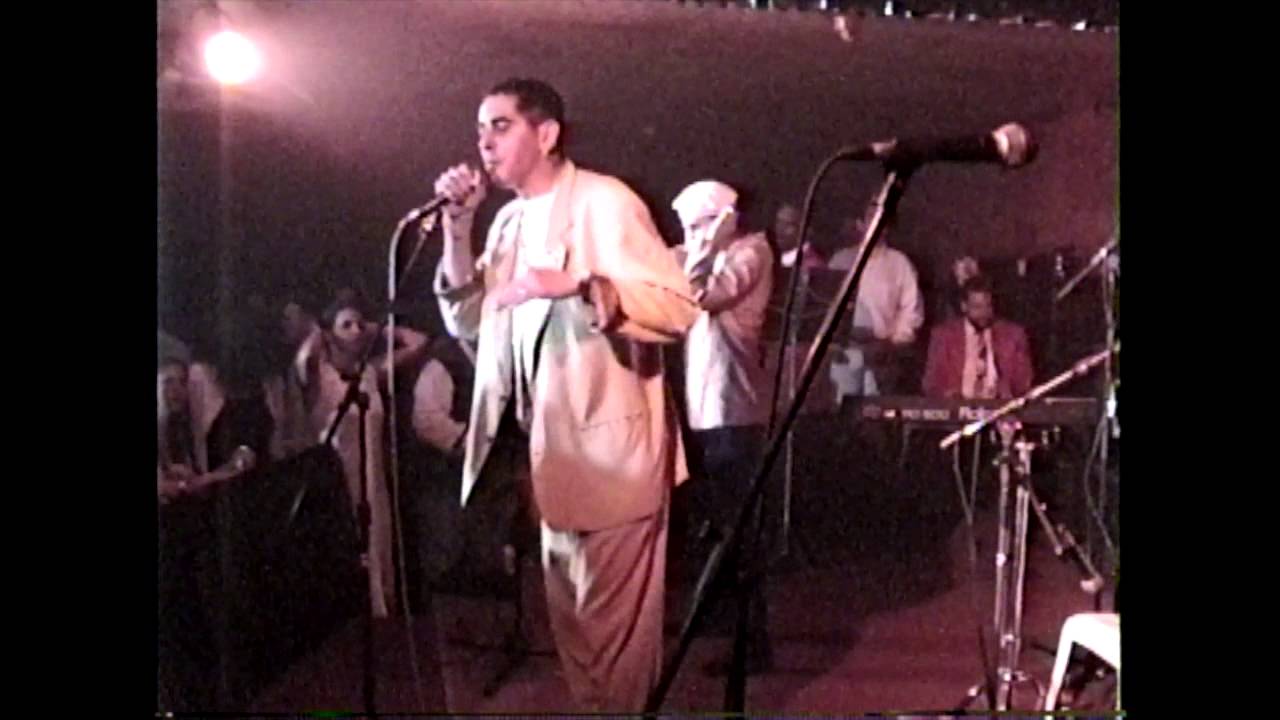 The song is from the “golden age” of Timba, also being Paulito’s best period…

Today I am glad to present you a song from Son 14, the original band of Adalberto Alvarez!

This wonderful conjunto is a modern Son titan, producing lots of great Cuban music like Son, Guaguanco, Bolero, Mambo and much more. 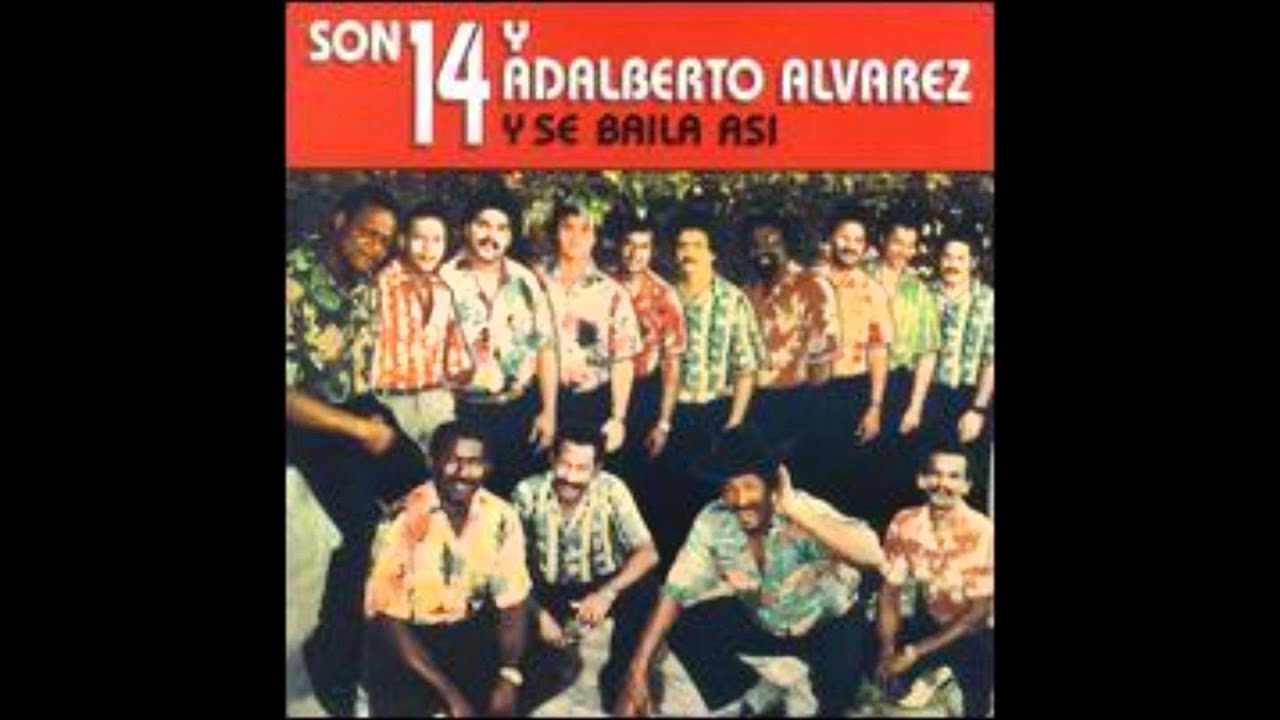 The band released its 1st album in 1979, with Adalberto as a leading member until the late 1980’s.

This song is a Guaguanco-Son actually composed by Puertorican composer Roberto Anglero, and appeared on a 1973 CD by the wonderful El Gran Combo.