Today I gladly present a song from a 2015 album by Manolito y Su Trabuco called “No Puedo Parar”, that by large was kind of missed or ignored by most people, with about half of the songs not being played much for some reason, although they are quite interesting and of great quality, as typical of a primera linea Timba band… 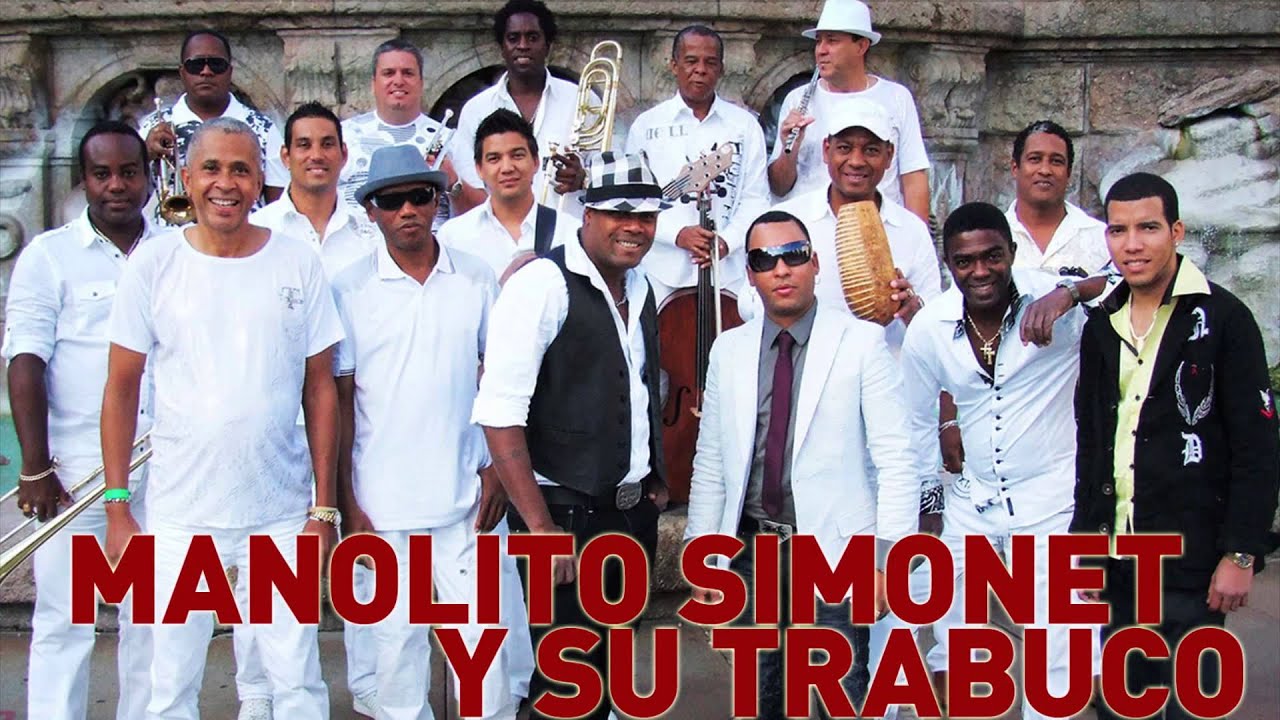 The album came out in 2015, and contains some very solid tracks.
Although some, like Si Te Menti (that came out as a promo for the album in 2014), got played here and there, other great songs like the romantic Me Moriria, the energetic Los Hijos de la Noche, or the very solid track I present you today, Mi Estrella, never got much spotlight, although they are all, IMHO, very good compositions, also being what one calls in Cuba “bailable”, and means “good to go for the dance floor”.

Mi Estrella follows a nowadays typical progression of a more melodic or romantic Timba song, starting on a bit of the slower side, and getting more rhythmic and energetic as the song progresses.

So, here is the song.
Disfruten!

Today I wish to present a wonderful, romantic and mellow song from “Mas Duro”, the latest album by El Niño y la Verdad. In my opinion, the whole album is great, but this song attracted my ear with a maybe minute, but interesting detail – maybe as an influence of the Charanga format (Emilito was the lead singer of Orquesta Reve for several year, also known as Elito Reve y su Charangon…) .
The song has several parts for the violin!
I find this to be quite lovely and a bit unusual.

So, here is the song.
Disfruten!

Today I gladly present you one of the most interesting compositions I’ve recently heard, belonging to a Cuba \ Peruvian orquesta called Bun Bun Mezcla’o, that plays Timba (and some salsa from time to time) mostly in Lima, the capital of Peru, also nicknamed “the Timba capital outside Cuba”, and IMHO, quite rightfully so!

The band is led and arranged by Leo Herrera, a talented Cuban pianist who during the last few years has been involved in many major projects in Lima, including being the musical director of Orquesta Mayimbe for some time during their early years, and playing piano for Los Conquistadores de la Salsa.

The band’s name describes their style quite well – a mix (mezcla) of various styles of Cuban music and a great variety of musical instruments, as customary in Timba music…
For example, this song is not only a Son Montuno at its base, but also has parts that are Guaguanco, Bata, Son and even a bit of Cha Cha Cha, all mixed with a Charanga sound, full of flutes, together with great bateria (drum kit) improvisations and solos.
Quite a mix indeed! 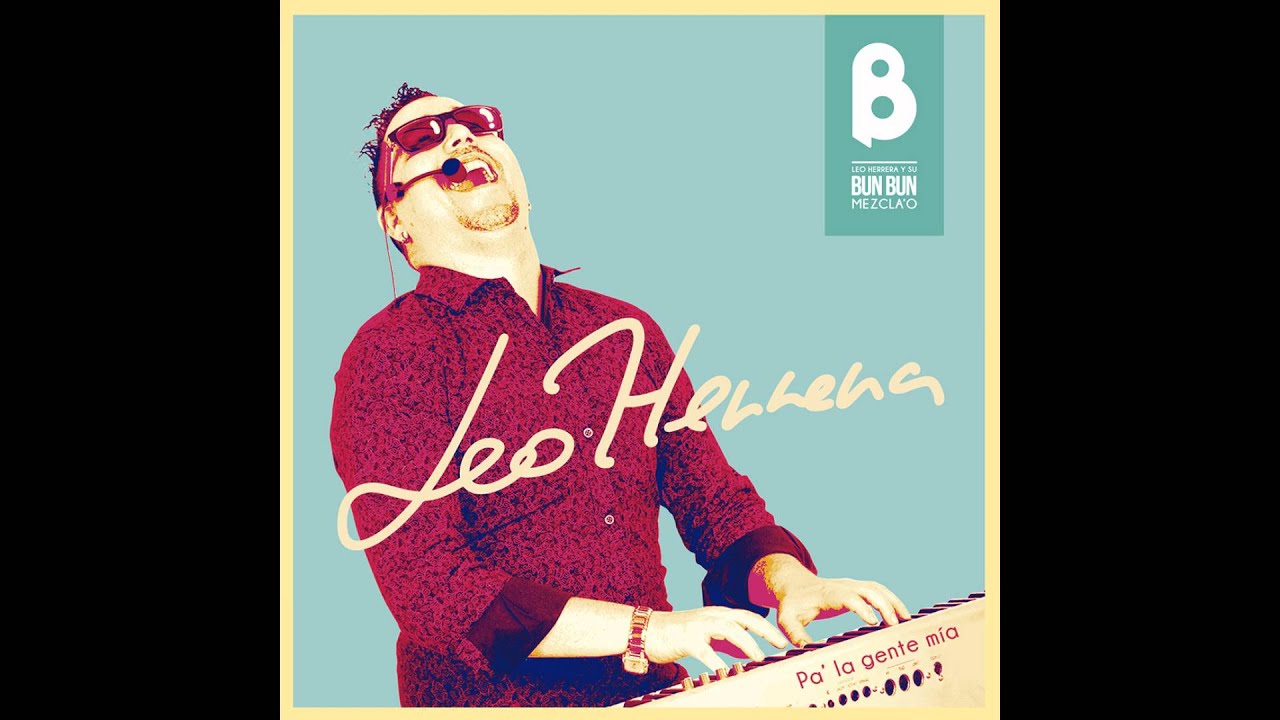 Today I present you a wonderful song from the 2nd album by NG La Banda, the group to which many musicians, musicologists and other various music expert attribute the “creation” of Timba as a musical genre!

The albums is No Se Puede Tapar el Sol, which came out in 1990, 2 years after the debut album which ushered in the Timba era! 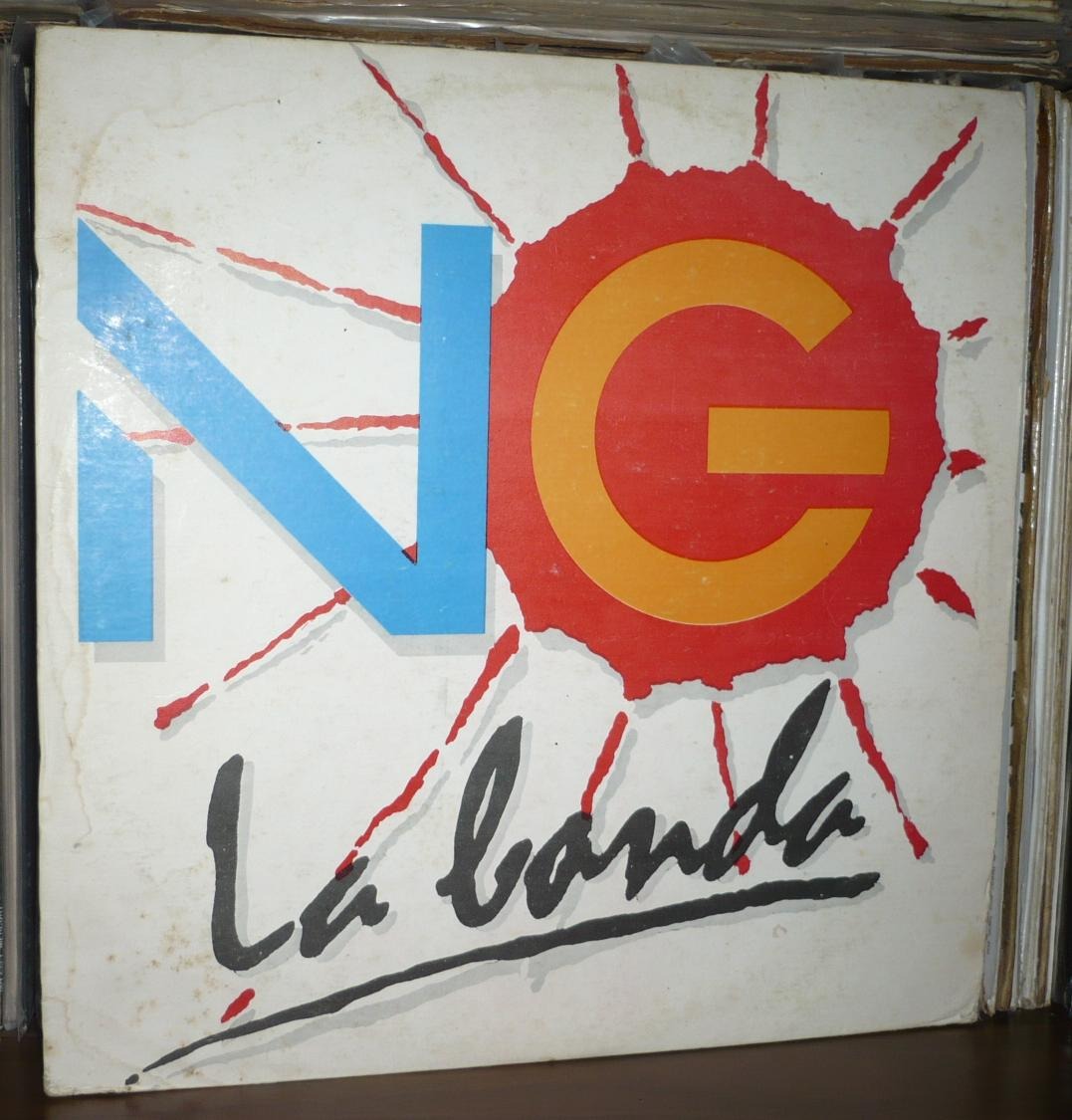 All of the distinctive features of the band’s unique style can be heard quite well in this song and the whole disc, which came out on a vinyl record, by the way!

So, here is this living peace of Cuban musical history…
Disfruten!

Today I am glad to present you with a new and very nice song by Orquesta Reve, which came out last week, as a part of the orquesta’s 60th anniversary celebration.

The song is called “que el sol salga”, and starts off with a mostly vocal intro, and really begins roughly on 00:42, with the wonderful voice of Sesel “la China”, one of the talents the orquesta acquired in recent years, and no doubt adds a lot to their sound.

So, if you like good music and sunny days, this song is for you 🙂
Disfruten!
(oh, and don’t miss the “P.S” below! its content will surely be of value to any reader of this blog and other lovers of Cuban music & dancing!)

P.S:
El Sol is also the name of an amazing salsa festival which will take place on November 10-14 2016, in Warsaw (Poland), and will feature a concert of this wonderful band on the opening night and a Los Van Van concert on the 2nd night (and also 2 more parties, 3 days of workshops with some of the best Cuban and non Cuban teachers, etc…) .
It so happens to be that I’m a promoter for the festival, so it is in my power to grant discounts on the various festival participation tickets sold…
So, if you wish to have a great weekend in Europe with 2 of the best Cuban & Latin music bands in the world, feel free to contact me here, on facebook, and we’ll arrange you discounted passes.