Later on today I get on a plane to Moscow, visiting my relatives and hopefully also some great Cuban teachers and parties in one the most wonderful cities there is…

So, for you not to become too bored during the next two Fridays, I leave you with a small gift – a playlist I made a few years ago, full of my favorite compositions in several genres of Cuban music. 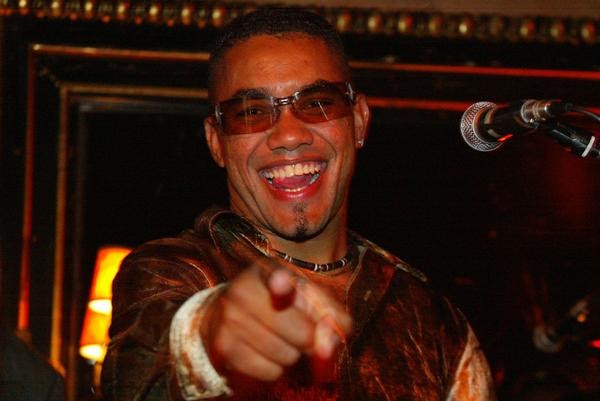 The band was formed at La Habana in 2001 by Lisandro Alfredo Arias Baro, who acts as the bands’ songwriter, director, arranger, pianist and lead Vocalista.
His breakthrough into the music scene came in 1991, when at only 18 years of age Lisandro performed together with La Banda Meteoro at the university of Habana in front of a crowd of over 15,000 listeners and dancers!
Since then Lisandro and his band have performed with numerous groups and artists, among which are Pupy y LQSS, Orquesta Reve (and also with his brothers’ band, Oderquis Reve y Su Changui!), Manolito y Su Trabuco and Bamboleo.

Today we shall enjoy “provocativa”, from the album “sudar bailando”…

Today we are going to enjoy a nice Son composition performed by a band of Changuiceros from Santiago de Cuba, Diogenes y Su Changui…

As the great Elio Reve used to say “sin Changui no hay Son, y sin Son no hay salsa”;
Son is the musical basis for most of what came later and is known to us, fans of Cuban music, as “salsa” and Timba.
Changui is the most direct root \ origin on Son, and was formed in the Oriente region of Cuba during the 1860’s and 1870’s.
This traditional genre of Cuban music comes from the countryside, and was originally played in village events and family gatherings primarily by black or mixed peasants and lower class citizens.
Typical instruments include the Tress guitar, Bongos, Maracas, Guayo (which looks like a cheese grader 🙂 ) and unique instrument which preceded the bass – the Marimbula:

Vocalists are also present, of course, and usually there is one lead vocal and the rest of the musicians serve as a choir of sorts.

So, the composition we have today, performed at the casa de la trova of Santiango de Cuba, is a great example of a traditional changui.