Dany Noel is a graduate of classic guitar at the Ignacio Cervantes conservatory in La Habana.
Dany moved to Spain in the mid 2000s and after that to Italy, where he started releasing the work of his band with Abanico Records.
Since 2006, Dany and his band (which includes bass, tress, congas, timbales, bongos, campana, piano, trombone, trumpet, saxophone, and vocals) released 5 albums being Dime Si Tu Sabes (2006), Mi Sentir (2006), Proposicion (2011), Tinta Unida (2014) and recently (February 4th 2017), Por La Habana.

In my opinion the album is very nice, and apart of the track presented today (which is my favorite, by the way), other tracks shall be presented here in the future.

So, here it is, the romantic, mellow yet quite energetic and dance-compelling, track called “Mi Compas”.
Disfruten!

This week brought us the yearly fest of lovers (and shopkeepers 😉 ) all over the world – “Valentine’s”, the day of saint Valentine, also known as el dia the los enamorados.

As it is also known, not everybody has yet found their perfect mate, and many had (or preferred) to spend this day on their own, as singles.
Some places (like China) have already turned that into a gold mine as “singles’ day“, which brings us to today’s song, as this Cuban young man, although nowadays married in Peru, goes along this lines, claiming “¿para que el amor? para que el dolor? pa’ que me voy enamorar, si soltero me goza mejor?” 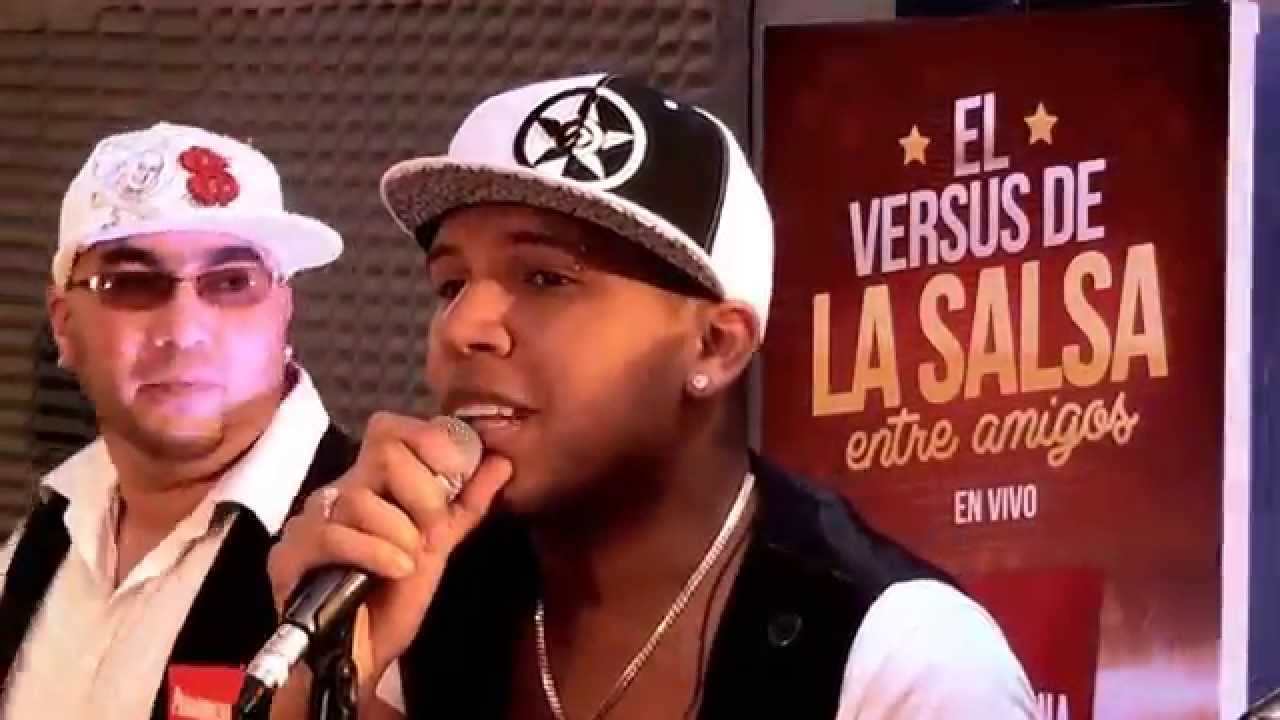 Michel Robles Ramos was born in La Habana in 1983, and has been singing for his whole life, professionally since the age of 15.
Having moved to Peru in 2000, Michel has been working with Robert Armas as one of the main vocalists of Los Conquistadores de la Salsa for over 8 years.
In 2009 Michel started forming his own project, with a band coming together in 2011, thus giving birth to “Michel Robles y el Sello”.
The band creates Timba and salsa using various Cuban rhythms, but also makes other music such as pop and ballads.
2 albums have been released by the band, called “la bomba que tengo”, which came out in late 2014, and “Mejor Solo Que Mal Acompañado”, which saw the light of day last march.

Today’s song is from Michel’s 2nd album, and deal with the topic of love, or more precisely, with the advantages of being single as compared to falling in love and getting into a relationships.
Some may agree, some may not, but all should be having a great time dancing Casino socially when this song gets played;
¡Disfruten!

If you are fans of Timba or Cuban music in general, you must have probably heard of the departure of Yeni Valdez from Los Van Van due to personal reasons.

This is quite sad for us music fans, but love always comes first… such is life!

You most probably know Yeni as the wonderful lead singer of Los Van Van… but did you know that her big break into the world of primera linea Timba came before that?
Actually, Yeni started her career in the big league with NG La Banda, as a new lead singer on their 1997 Album Veneno.
Yeni sings on the title track, on Acorralada and on Negrita Fina.

So for today we have not one clip but two new ones, never appearing on this blog before!
And here they are… Disfruten!

Today I present you a nice, romantic composition by Paulito FG. 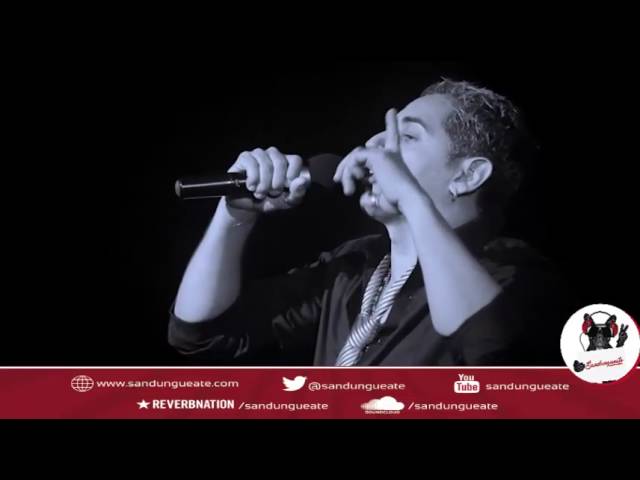 Paulito had a thing for romantic music since his early days in the world of Cuban music, and this is apparent in most of his albums;
Even his most “hardcore” Timba albums of the “epoca de oro” of the 1990’s include 1-2 romantic and highly lyrical compositions.

The song presented today is the title track of the 2003 album “Te deseo Suerte”.
This is not your typical Timba, Salsa or even typical Paulito FG album;
Rather, it is an eclectic album of western music, Cuban music and everything in between, including salsa, Timba, pop, reggaeton, Bolero and ballads.

The salsa and Timba compositions on this album are quite nice in my opinion, with “Que Mania” being one of the better ones, but the title track, presented here today, being my personal favorite.

So, here it is;
Disfruten!