Dear blog readers, followers, listeners… I’m excited!
I’m excited because next week Maykel Blanco y su Salsa Mayor are coming to town… to a town near where I currently reside, as a part of their European fall 2017 tour. 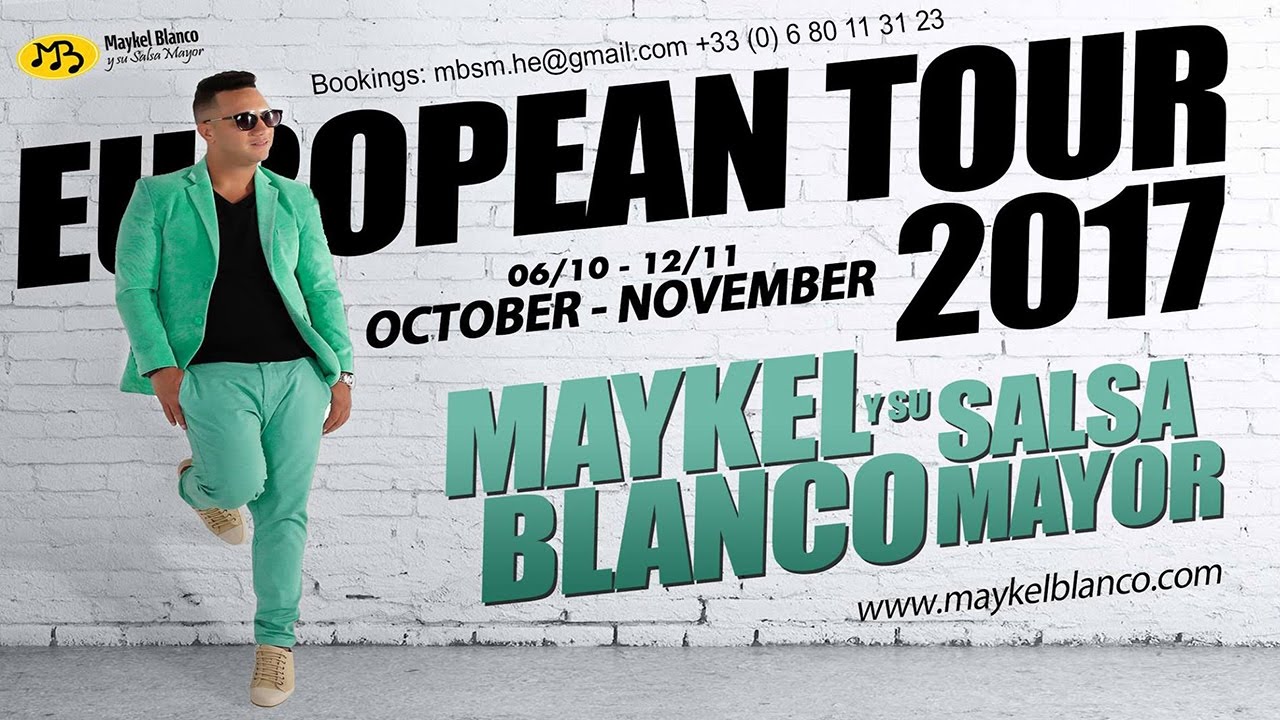 And this is quite an exciting event, as live concerts of Cuban music are quite rare around here, and even more exciting as it will be a kind of warm up for me, considering the fact that I’ll be seeing them at Festival El Sol in Warsaw less that 2 weeks after that.

So today I’ll gladly present you with the band’s latest wonderful song, released a short while ago, and not yet a part of any album, called Chaca Chaca.

It’s a great one, as usual, so take a listen!

And here is a live performance from their concert in Ecuador a few weeks ago. 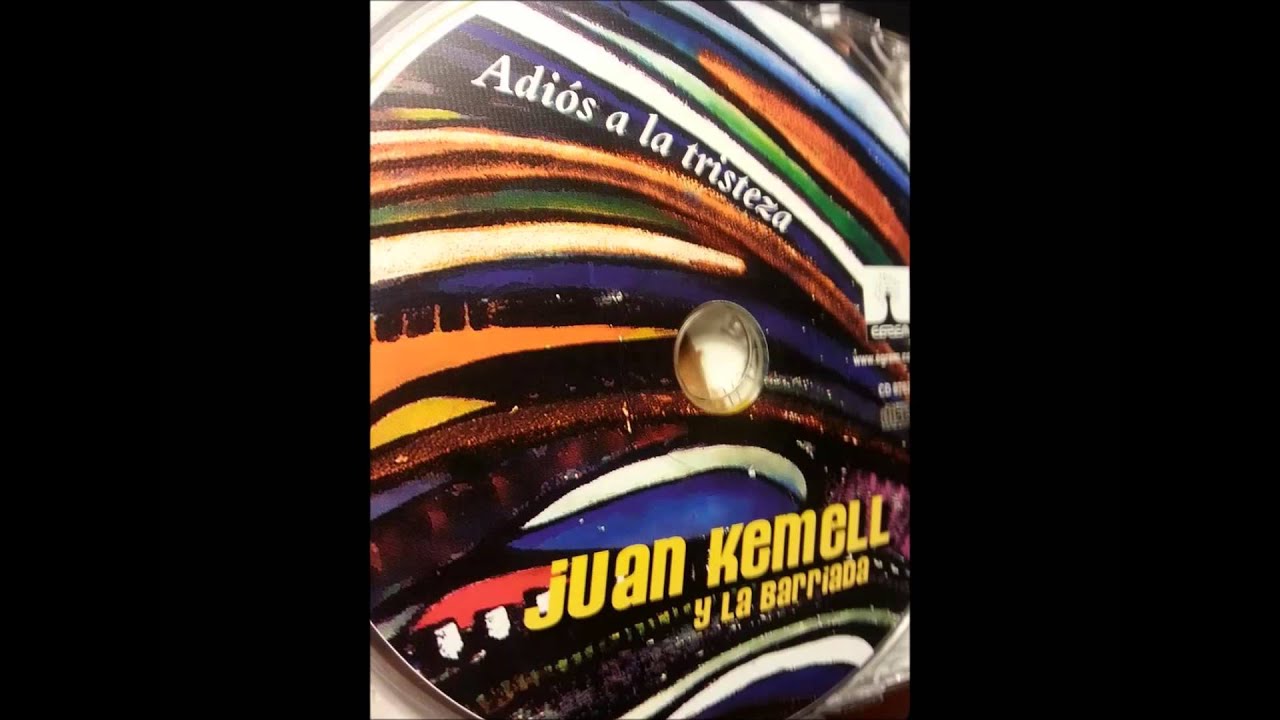 The band was founded in La Habana in 1995, after the group members, who all grew up at the same barrio (neighborhood) in Habana (and hence the name) graduated from the ENA, national school of arts.

The band started with traditional Cuban music such as Son, Bolero, Cha Cha and Mambo, but was soon swept away by the immense pendulum of Timba which was in full swing during the mid 1990’s.

Their first album, La Barriada, was a sort of introduction of the band to the public, was released in 1996 and was a great success, prompting a pan Cuban tour throughout the island’s provinces, also participating at the carnival of Santiago.

Since then the band released several more albums including La Barrida de Cuba (2001), Rio Abajo (2002), Adios a la tristeza (2005), Havananza (2007) and Despues de la lluvia (2011), and has performed all over the globe, including Japan, The UK, France, Spain, Venezuela, Mexico, Germany, The Netherlands and many more.

Today we shall enjoy a fine Timba from the 2005 album called “Promesa”.
¡Disfrutala!

Today we have a fine Timba composition by a little known Chilean band called Orquesta Songoloka.

Coming all the way from the city of Coquimbo, at the northern part of Chile, this fine band of 9 makes some great salsa & Timba music for us to enjoy.

Some friends and I were recently watching this wonderful social dancing clip from 2017’s Timbafest at Moscow, and we came across the song.

The amazing Maykel Blanco y Su Salsa Mayor are on tour in Europe, and the concerts have already begun… videos are there on youtube, for those who can’t wait.

So today, we shall enjoy another beautiful composition by this highly talented Cuban pianist, composer and song writer and his band of virtuosos… 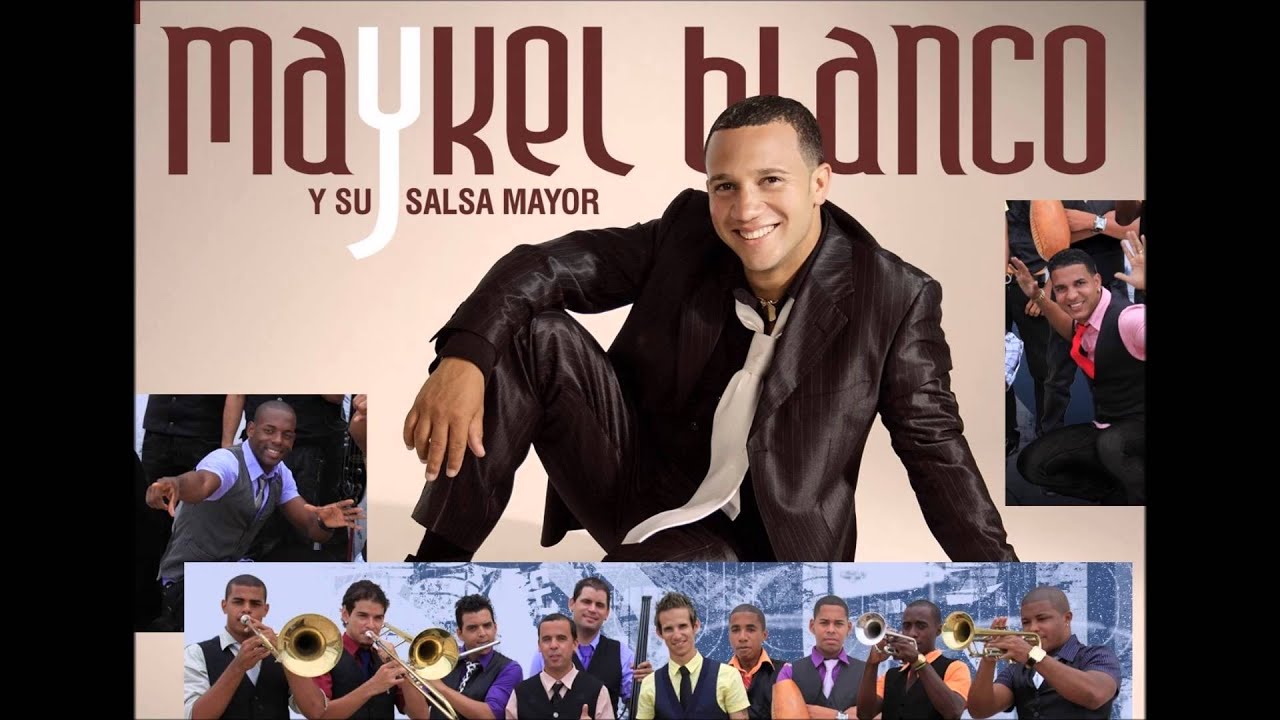 As it is the case with many Timbas, this song is full of references to the African roots of Cuban culture, gears, solos & improvisation and rhythm changes… fun fun fun!

So, here it is…
¡Disfrutala!