Today I’m glad to present a song by a talented and interesting band from Santiago… but not Santiago as in the historical capital and 2nd largest city in Cuba, but Santiago, the capital of Chile.

This fine band was formed in 2002 by Sergio Riveros, Daniel Maldonado and Rafael Gamboa, 3 friends studying music at the Liceo Experimental Artistico, during their 3rd year of college.
Together with several more friends they formed “nuevo son” with the intention of bringing a new sound to traditional Cuban music. 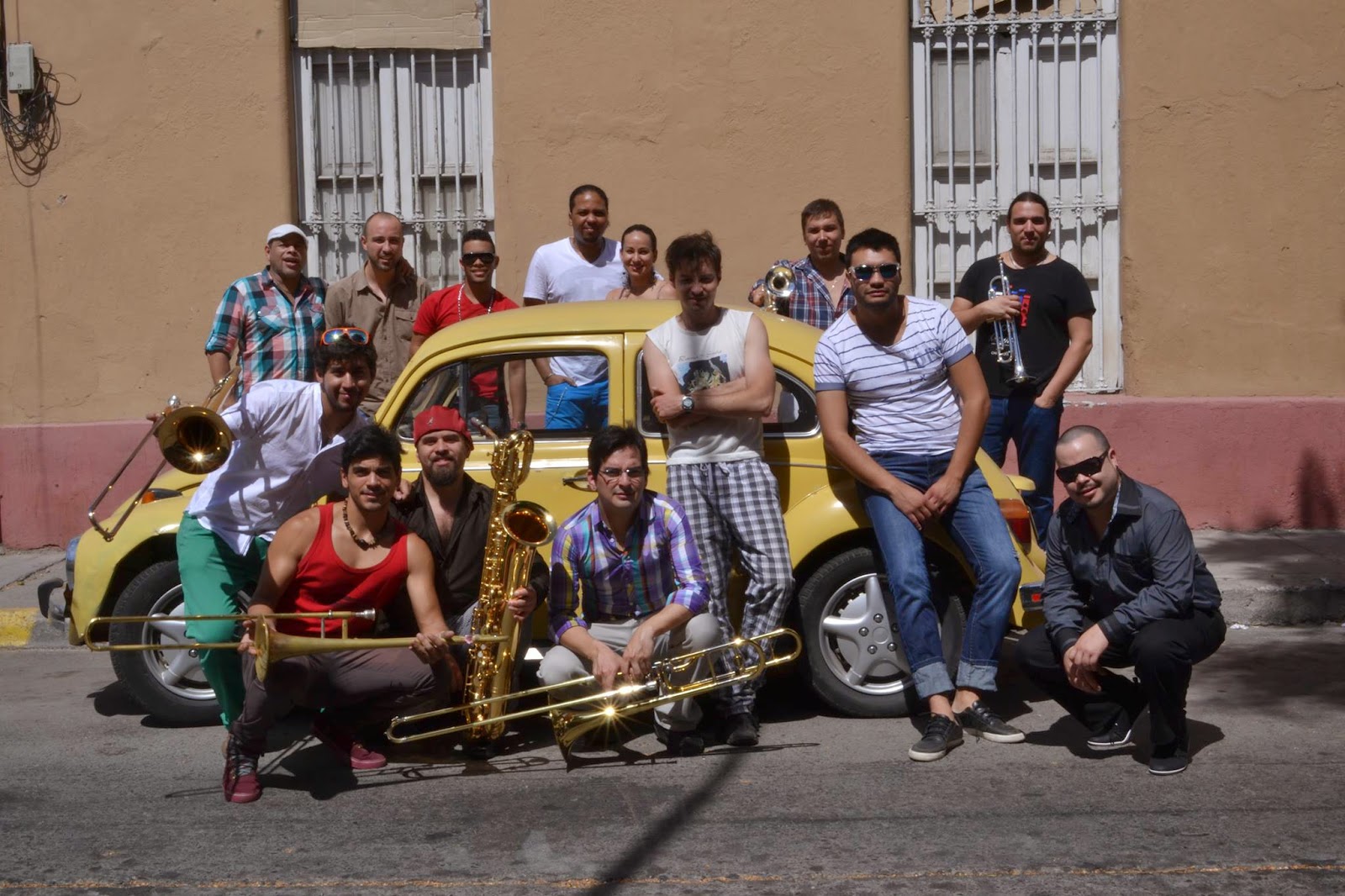 The band performed for around a year before separating, as 2 members moved to France for work, and the others lost the motivation to go on.
After about another year, the band regrouped and reunited with a somewhat different collective of more mature and experienced musicians, thus calling themselves “Nuevo Son Orchesta”.
The band started performing again and became quite successful at the local level.

In 2005 both founding members who were working in France returned and rejoined the now orchestra, and the band took off to great local and regional success, covering classics in their own unique style and also presenting their original work, such as the song presented here today.

This wonderful song even comes with a message!

As you saw in the previous post, I wasn’t here last week due to partying and studying at a local dance festival. This song is originally from 2004, and is by the virtuoso NG La Banda, the band credited with the “invention” of Timba during the mid to late 1980’s.

This version is from their album “mis 22 anos”, which came out in 2010, celebrating 22 year of artistic creation for the band, and contains many guest appearances by some key players in the Cuban music scene congratulating the marvelous band and wishing them as much success during their next 22 anos (years) as they had during their first, or even more.
The song presented today is no exclusion, and features some interesting guests hanging out with the band.

As I will be attending a local salsa festival (with Yeni Molinet and Roly Maden, by the way!), there will be no post in the blog this week.

See you next Friday, as usual…

Today I’m glad to present a recent interpretation of a 25 year old composition by NG La Banda, together with Issac Delgado, who was the band’s lead vocal at that time, before starting a solo career which brought him fame and recognition. 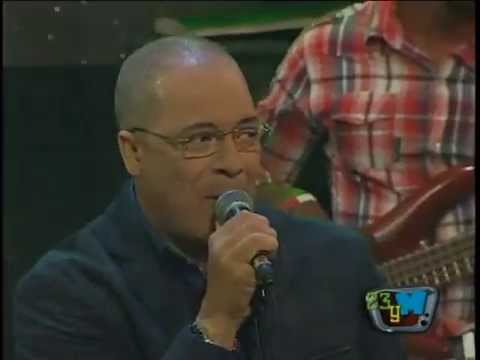 Here you can see the original composition

And here is the live performance from earlier this year