Yorgis Goiricelaya comes from Matanzas, Cuba, where he started studying piano at the age of 8, joining a musical group only 2 year later, at 10 years of age.
Yorgis moved to Costa Rica in 1997, and soon started performing professionally as a pianist and bassist.
A bit later, in 1999, Yorgis started writing and arranging music as a musician and manager of the country’s most well know Timba band, Conjunto Chocolate, with whom he received several national level awards for 2 successful album released by that band. 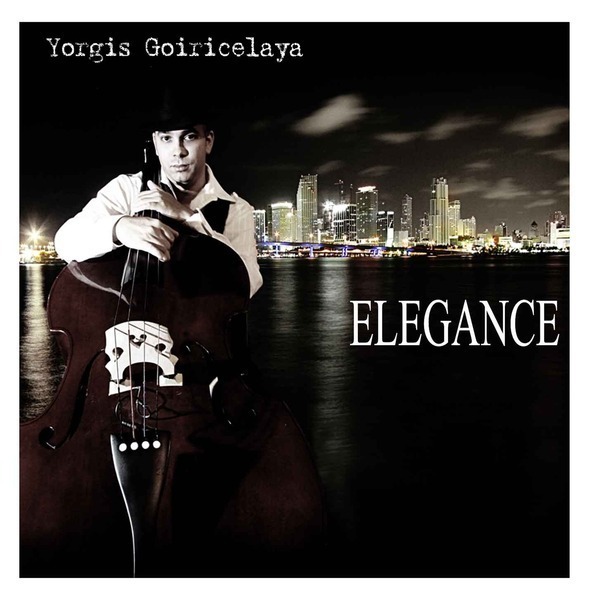 Yorgis released his first independent album, Abriendo Caminos, in 2005, exceeding the expectations of critics, bringing about a series of concerts noted as the best Cuban music concerts in Costa Rica by the country’s leading newspaper, La Nacion.
In late 2005 Yorgis moved to Miami, and since then have been performing around the world with such artists as Issac Delgado, Oscar De Leon, Irakere, Celia Cruz, Xiomara Laugart, Malena Burke and many more.
In 2010 Yorgis released his second Album, Elegance, containing mostly Latin Jazz, together with such special guests as Paquito De Rivera, Isaac Delgado, and Tony Perez among others.
In 2013 he was nominated for the Latin Grammy awards.

Today I present you a nice new composition by Azucar Negra. 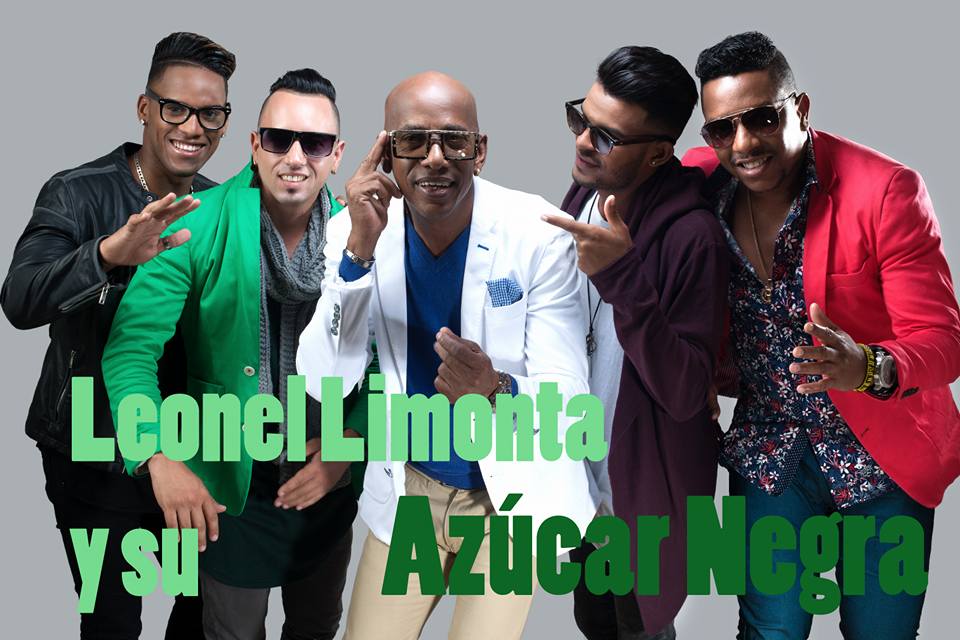 A bit less then a year ago, the band released a very nice collaboration with Alexander Abreu as a promo for their upcoming album by the same name, which has been available for purchase since August 28th.

I still haven’t heard all of the album, but some of what I have heard, such as the title track with Alexander or a cover of a Charanga Habanera Timba classic from la epoca del oro, is pretty good.

Another good composition is the one presented here today, a romantic Timba called “Porque Me Miras Asi”.

Today I present you yet another fine Timba by one of my favorite non Cuban bands, the Marvel of Nippon, Grupo Chevere, one of the best creators of Cuban & Latin music in Asia and a personal favorite band of mine, who have been on the market for almost 3 decades now! 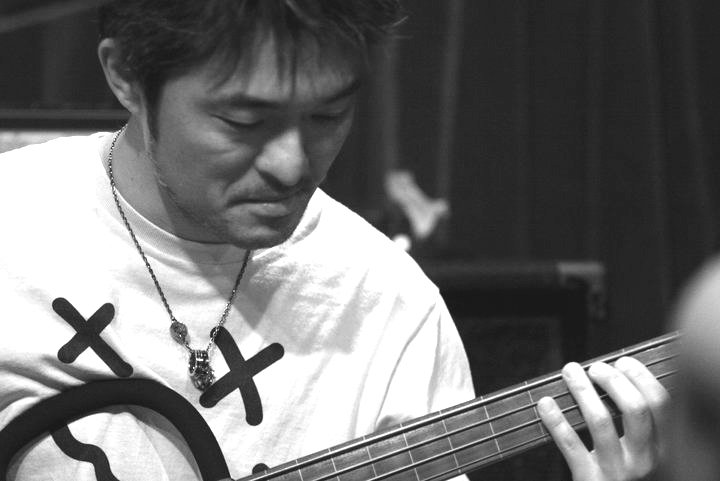 Now, for today’s composition, it comes from the bands’ wonderful 2012 album, Cheverisimo, and is more on the romantic, calmer side of Timba, but still loaded with a sweeping groove, nice melodic riffs, good vocals and energy levels that slowly increase to a burst during the later part of the song (just the way I like it!) .

So, here is the composition…
¡Disfrutala!

Everybody has their own story to tell, and Timba bands are no exception, especially such major and influential veterans such as the author of today’s featured composition – a wonderful Timba by non other that Cesar “pupy” Pedroso. 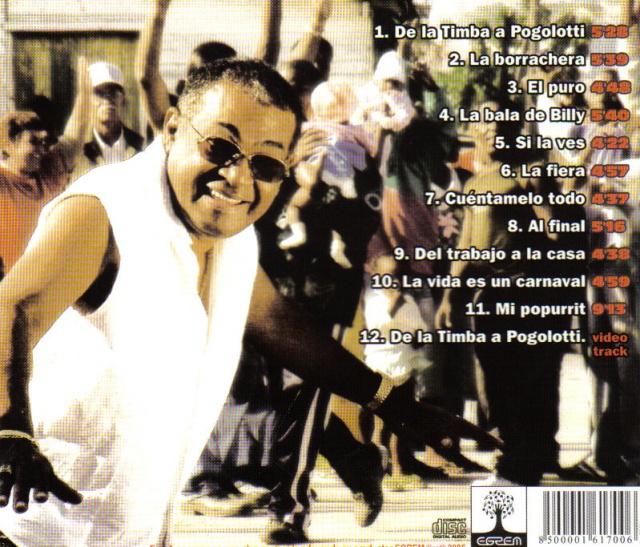 Today’s composition is “Cuentame Todo”, and (as one can see above) is from the wonderful (Timba, as yet can be seen…) 2005 album “Mi Timba Cerra”, which truly stands up to its name!

The song features the usual driving, rolling, groove the band always has, wonderful piano riffs and some great trumpet solos together with powerful vocals, all mixed and spiced up at a BPM at the higher 90s, perfect for social dancing.

With such compositions as the title track, La Bala de Billy, De la Timba a Pogolotti, La Borrachera and the track featured today, the album is considered to be one of the bands best, and among the best albums of 2005.

So, here it is, a true Timba success story…
So, do you have a Cuban music \ social dancing story tell?
Feel free to comment and share!

P.S:
By the way, a composition which goes by same name, which came out at roughly the same time yet by a different, no less talented, Timba persona grata, has already been featured here at the blog some time ago, so you can listen to that as well 🙂

Today I present you an interesting all girl orchestra of talents from the golden age of Timba!

Orquesta Las Chicas del Sol was founded at La Habana, on September 15th 1993 by bassist, composer and arranger Griffith Lopez, more or less at the time that Timba was starting to gain ground at the capital, and soon driving the music and dance scene of Cuba almost mad with excitement and bliss – a new age of Cuban music was steamrolling through the island, claiming some “victims” outside it as well (the NG La Banda tour of Japan is an example of how far it went). 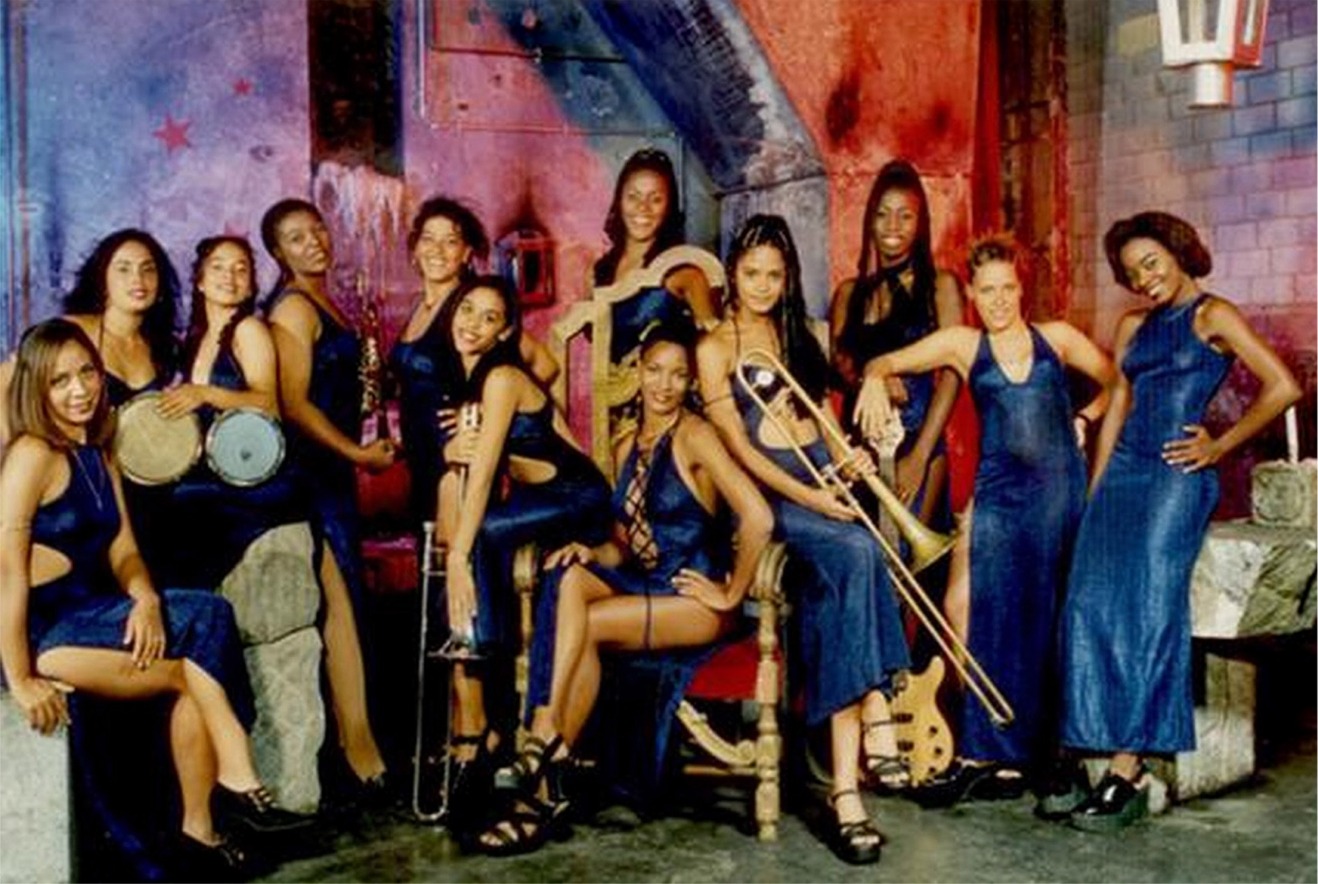 A “first class female group”, as officially recognized by the Cuban national institute of music and the Adolfo Guzman center of music, the band has formed it’s own unique style over the years, recognizable by powerful vocals, hard hitting percussion, great bass groove, catchy piano riffs and plenty of improvisation, combining the great traditions of Cuban music with other Afro-Caribbean genres and socially oriented lyrics about current themes.

The group participated in an international music festival for the first time in 1995 and recorded its first CD, called “La Habana”, in 1999, and since then performed with some of the greatest stars of the Timba genre, such as Klimax, Irakere, NG La Banda, Pachito Alonso Y Su Kini Kini, Los Van Van, Isaac Delgado, Adalberto Alvarez, Paulito FG, Yumuri Y Sus Hermanos, Manolito y Su Trabuco, Charanga Habanera, Bamboleo and many others.
The group also toured the Caribbean, South America, Africa and Europe.

Except the great “La Habana” (the CD to which today’s composition belongs) the band also took part at a wonderful compilation of traditional Cuban music called “100 lindas Cubanas”, performed only by All female groups, together with Anacaona, Son Damas and other bands.

As typical of Timba bands, the band even has it’s own “catch phrase”:

Personally I think that this might be an influence of Charanga Habanera’s “Hey you, Loca!” (the album and the song) that came out a year before the band was formed, becoming an instant hit.
Also, Charanga Habanera songs are often quoted by the band – can you spot the references here?

Well, here is the composition for today.