Today we shall be enjoying a composition by a little known, yet quite talented, Cuban group from Mexico – Orquesta La Farandula de Cuba. This group came to be during the mid 1990s in Cuba, and by 1997 released it first, and thus far, only album (and that is quite a shame…), called Como Jugando Asi.
Since then the orchestra moved to Mexico and later on to the USA, when they keep performing ’till this day, in San Diego, California.

The composition, as all of the other ones on this album, has the typical wonderful feel of “la epoca del oro”, and is timba at its finest.

In today’s blog we shall be enjoying a decent interpretation for a wonderful 1994 Los Van Van composition, performed by Puertorican group Plenealo. 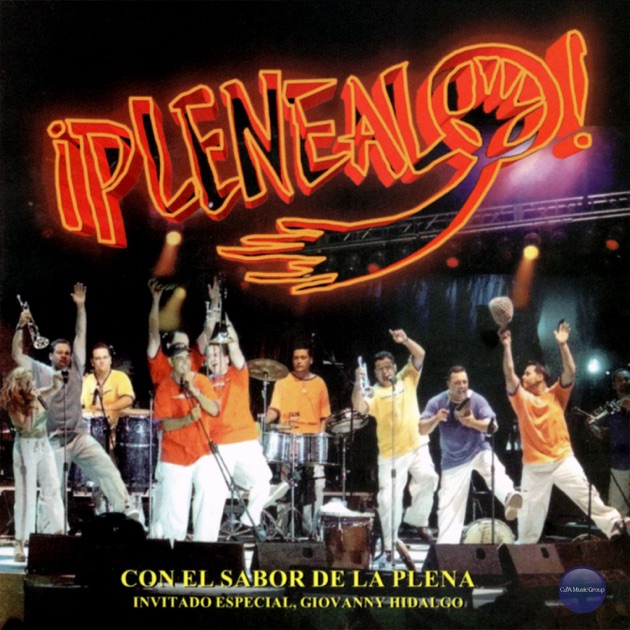 The song is a part of Van Van’s 1994 “Lo Ultimo en Vivo”, one of their first albums to be directly recorded in digital format, containing many great hits such as “que sorpresa”, “mandalo y ven”, “que tiene van van” and today’s track.

Plenealo is a Puertorican group specializing and promoting Plena and other styles of traditional Puertorican music, and its influence on salsa.
Up to now the group released 6 albums, with the current composition coming from their latest albums, called “distinto y diferente”.

So, here it is, ¡disfruten!

Today we shall be enjoying a nice 7 minute long (!) Timba composition from “la epoca del oro”, the 1990s, when Timba was being created by literally everybody in Cuba… 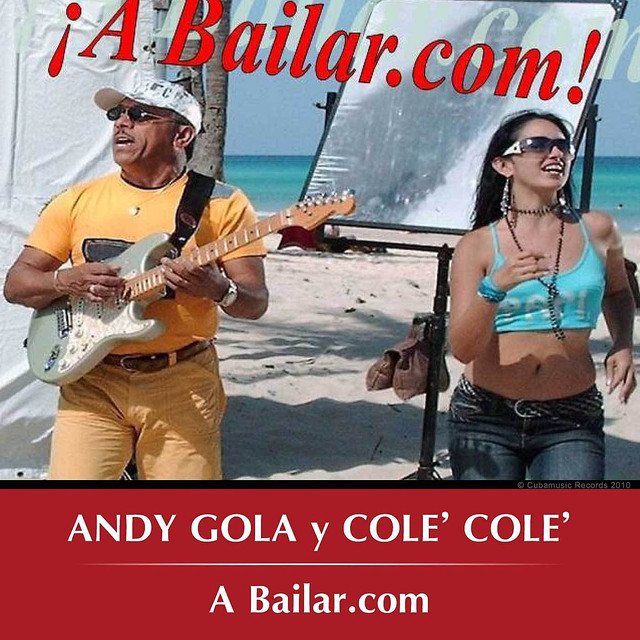 Todays groovy composition is by Andy Gola y Cole Cole, from their 1996 album “live in Havana”.
The band started in 1990 as a general “Latin music” band playing everything from merengue to Guaguanco, and even some non Latin music.

But as the “Timba craze” hit Habana, Andy and co. of 14 talents got on the band wagon, and since then released 4 albums (live in Habana, en Colombia, a bailar.com and the recent Traigo lo que Te gusta), and performed all over the world, in countries such as Spain, Mexico, Colombia, Venezuela, Panama, Ecuador, Brasil, Canada and Italy, to name a few.

The composition for today is from their 1st album, and is quite smooth and groovy.

2018 has already started, but when making my initial “to do list” of Cuban music for the upcoming weeks, I remembered that there was one amazing Timba composition that came out in 2017, but I did not cover.

Well, if you have been following the charts, you might have guessed that it is a specific composition by Pupy y Los Que Son Son

Pasandola Bien is a perfect Timba composition, if you ask me, of the type that only occasionally comes along a takes the dance floors and music charts as if by storm.
Its tempo is just right, has the well defined and pronounced structure, an ideal balance between its rhythmic and melodic elements, great vocals, clave changes, solos, mambos and other influences of various Cuban genres.

The result is authentic yet modern, and a tremendous hit among Casineros everywhere.