Today I wish to present a very nice song by Grupo Danson (you can read about them in the article I made for Havana De Primera a while ago…) .

Grupo Danzon was founded by ex Paulito FG trombonist Carlos Perez, bassist Yasser Morejon and Trombonist Mia Engsager in Copenhagen (Denmark) in 2001.
(Funny fact – the name doesn’t only hint the importance of Danzon as a musical basis for all modern Cuban music, but is also an acronym of sorts for “Danish” and “Son”).

The band is famous for a variety of very fruitful collaborations with various Cuban musicians, such as (and by far the most famous and historically influential one being with) Alexander Abreu (2005), Mayito Rivera (2009) and Alain Perez & Mandy Cantero (2014).

Since wining “best world music track” in 2005, the band has been in the forefront of Timba, with great CD “Mi Musica”, the band also produced another wonderful album, named Mezclando Culturas, in 2014, which if full of solid Timba tracks.

Of course, the band has not abandoned its roots in traditional Cuban music.
The Song presentd today is quite Suavecito and contain elements of Son Montuno, Cha Cha, Charanga, and other wonderful traditional Afro Cuban rhythms.

I enjoy much listening to it, and hope you will, too… Disfruten!

Today I am glad to present you yet another song by the amazingly talented Orquesta Reve, a song which I have recently “re-discovered” in my collection. 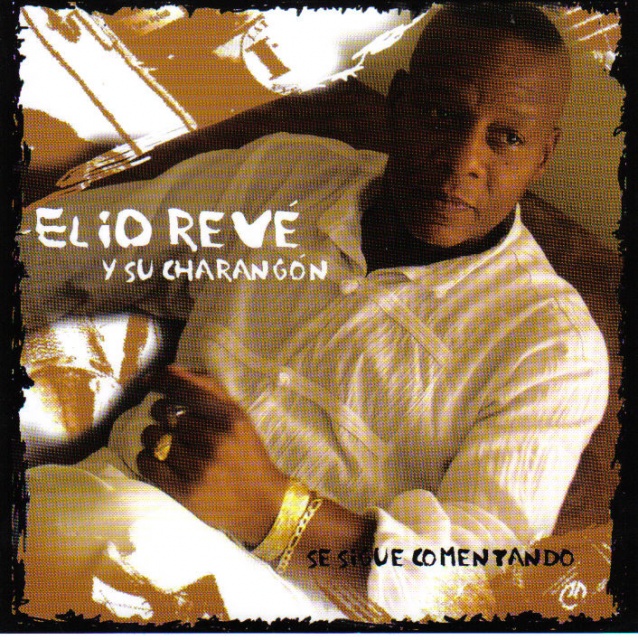 The song is quite energetic, on the one hand, but on the other is what you call “suavecito” in Cuba; it makes you move, but you don’t feel like you’re chasing the music.
You keep having that relaxed, layed back feeling all over the song.

I personally think that the gear at 02:22 just amazing…

So, here it is…
Disfruten!

P.S:
It is a live recording from the casa de la musica en centro Habana, so the sound is a bit rough here and there.

Today I would like to present you a nice Conga from the latest album of Pupy y Los Que Son Son, called “Sin Limite”.

The song is called “Conga Pelotera”, and is about Cuban boy who wants to grow up and become a baseball player, but his mother wants him to become a singer.

Conga is a genre of Carnaval music from Santiago de Cuba, the country’s 2nd largest city, located at the Oriente region.
Santiago de Cuba is also the birthplace of Son.

Do forgive me for the “dj interferences” that occur a few times during the song; that’s the only version currently available on youtube…

Like the rest of the album, I find this song to be quite interesting; Notice the tempo changes taking place during the later part of the song.