After a break of 1 week I henceforth return, to tell you a little about the Rumba y Candela festival at the beautiful city of Strasbourg, France. 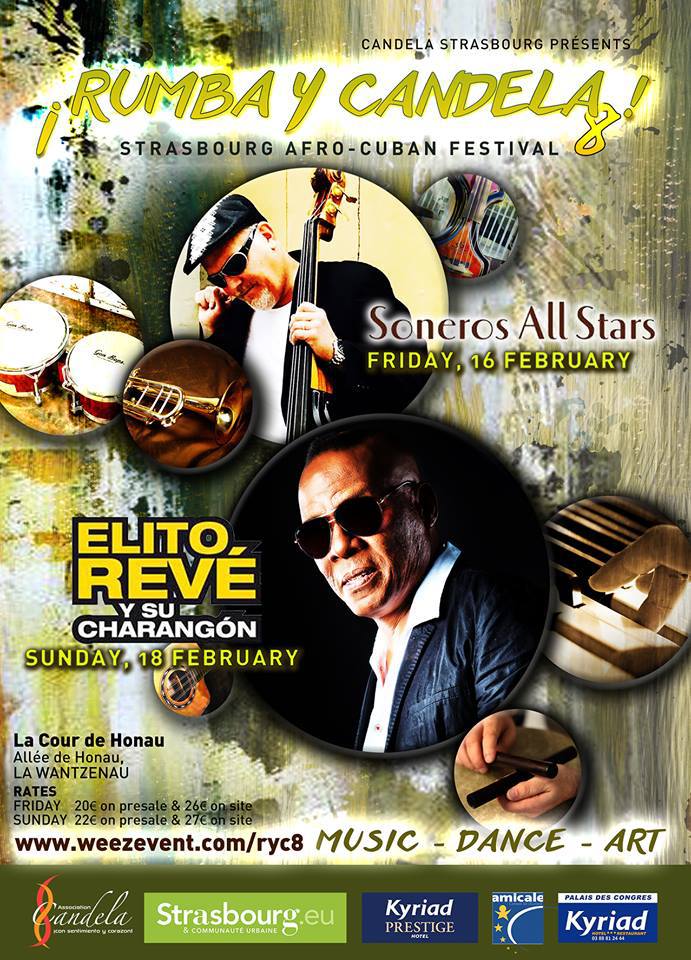 The festival was very much fun, with great parties ’till the mornings’ light, lots of amazing and super friendly dancers from all over the world, 2 days of interesting workshops of authentic Cuban dances…

But for me the best part of the festival was that 3 of its 4 nights featured live music!
The first one was by a very nice Latin Jazz band from Cuba called the Harold Lopez-Nussa Trio, which played quite a few interesting compositions, for example, a jazzy cover of the Irakere classic:

But the main dishes kept coming on Friday and Sunday, with concerts by the Soneros all stars (featuring Pepito Gomez from Pupy y LQSS) and Orquesta Reve !!!

Yes, you read it correctly – 1 festival with no less than 3 concerts, 2 of them being by primera linea Timba bands… and the Soneros even made a promo recording shortly before the festival…

Their concert was wonderful – with vocals covered by Pascualito, Roberto and Pepito, the soneros performed many a great composition (including the marvelous Dicen Que Dicen, from Pupys’ repertoire), and truly lived up to their name of both “soneros” and “all stars”.

Of this concert, my favorite composition was the Son & Changui infused Timba masterpiece called “Dime Nague Que Bola”, which was as much pleasure for the ears and for the feet…

As for the Reve concert… it really blew me off my feet!
I have seen the living school of Cuban music on stage at least 3 times before, and have seen over 2 dozen other concerts over the years, but this one was one of the best I had yet witnessed.
The musicians were at their finest, playing, singing, improvising and just having a great time, and the audience was just ecstatic…
The concert was a perfect mix of their newest stuff, such as no vengas llorando and gente chevere, new stuff like esa soy yo, yuya and cachita, and classics such as 1999, se sigue comentando and mi salsa tiene sandunga… a perfect mix!

I’ll leave you with my favorite from the newer musical numbers, with one of the best voices in contemporary Cuban music, Susel la China… ¡Disfruten!

These weekend I shall be having a great time at the 8th Rumba y Candela Festival in Strasbourg, France 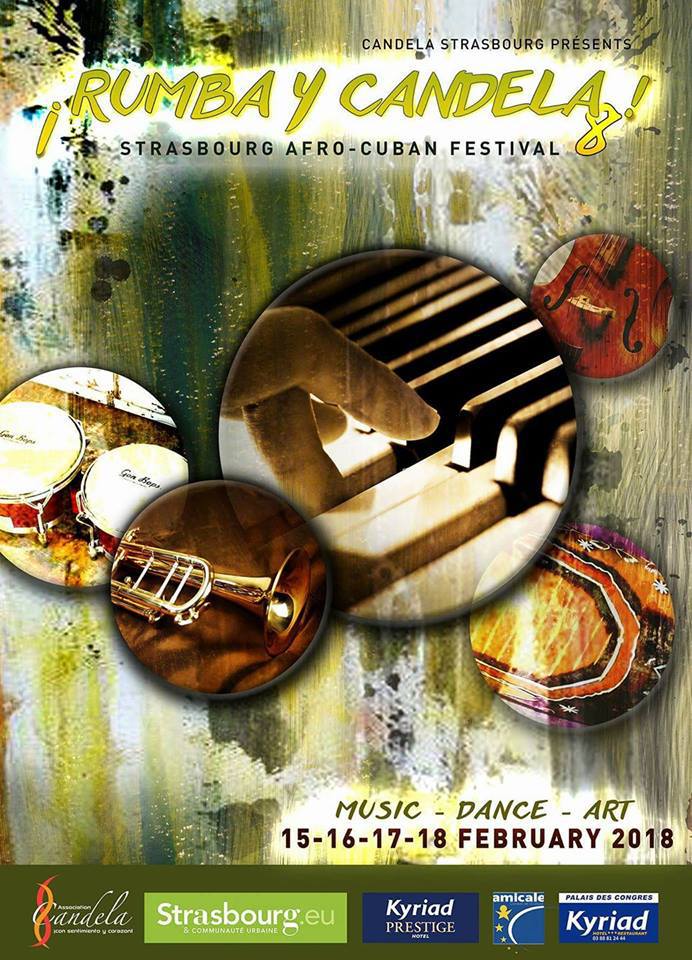 Will be back next Friday with first impressions, music and experiences!

P.S:
This festival is really cool in many ways… here’s one – they host a salsa flashmob!

So, what does it mean? 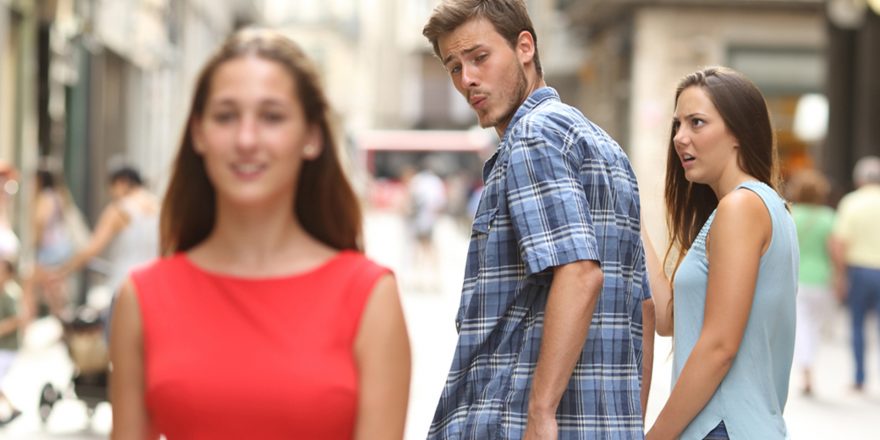 In Cuba Guarare means to have an informal, secretive, relationship with someone, mostly outside of your “official” one, or at least wanting to have one with somebody specific.
Outside Cuba it can also mean “to have a beef with \ to be annoyed by somebody”.

This song, with its typical “doble jugada”, is a classic Changui composition, common to the musical groups of Guantanamo and other parts of Oriente in Cuba.

A typical traditional interpretation of the song would sound something like this:

The song was picked up by Los Van Vans’ Juan Formell during the early 1970s, when the group was touring Cuba, and performed in Guantanamo.
Formell once told in an interview that a band which was them on stage one day with Van Van played this song.
Formell liked it, and later on recreated it from memory, recording a Songo version on his 1974 album.

Despide the american blockade of Cuba at its peak during those years, the record somehow made it to the USA, and less than 2 years later, New York salsa musician Ray Barreto released a version of his own on his album “barreto”, released in 1975.
This version is the one most fans of Latin music outside Cuba are familiar with…

So, here you go… an interesting story about how a classic of an old genre gains world fame!

Do you like Son?
If you do, and even if you still don’t know you do, you shall definitely enjoy todays composition by Robert Armas y Los Conquistadores de la Salsa. Son is the “father” of most contemporary Cuban music, especially the genres that form “salsa”, and of course also Songo & Timba, the genres of Cuban music you’ll hear at your favorite dance floors most of the time.

In the last decade or so, for the enjoyment of aficionados all over the globe, Son has been making a comeback, both in the repertoires of contemporary Songo \ Timba creating ensembles, and in the form of ensembles playing Son and other kinds of traditional Cuban music gaining world wide popularity.

So, today we have a fine example of a beautiful mix of Son and Timba.