Today we have a beautiful new clip for a wonderful Orquesta Reve song that came out a little earlier, as a part of the “60 años aniversario” album.

The song is a great pleasure for the ear (and feet 🙂 ) and the clip a treat for the eye… so here it is! Yo Me Muero en La Habana.

Exactly one month ago (interestingly, both that and this Friday are the 24th of their respective months…) I published here a song called “Mi Compas“, from the very nice and interesting new album of Cuban Cuban Bassist, Tressero, arranger, compositor and singer, Dany Noel. 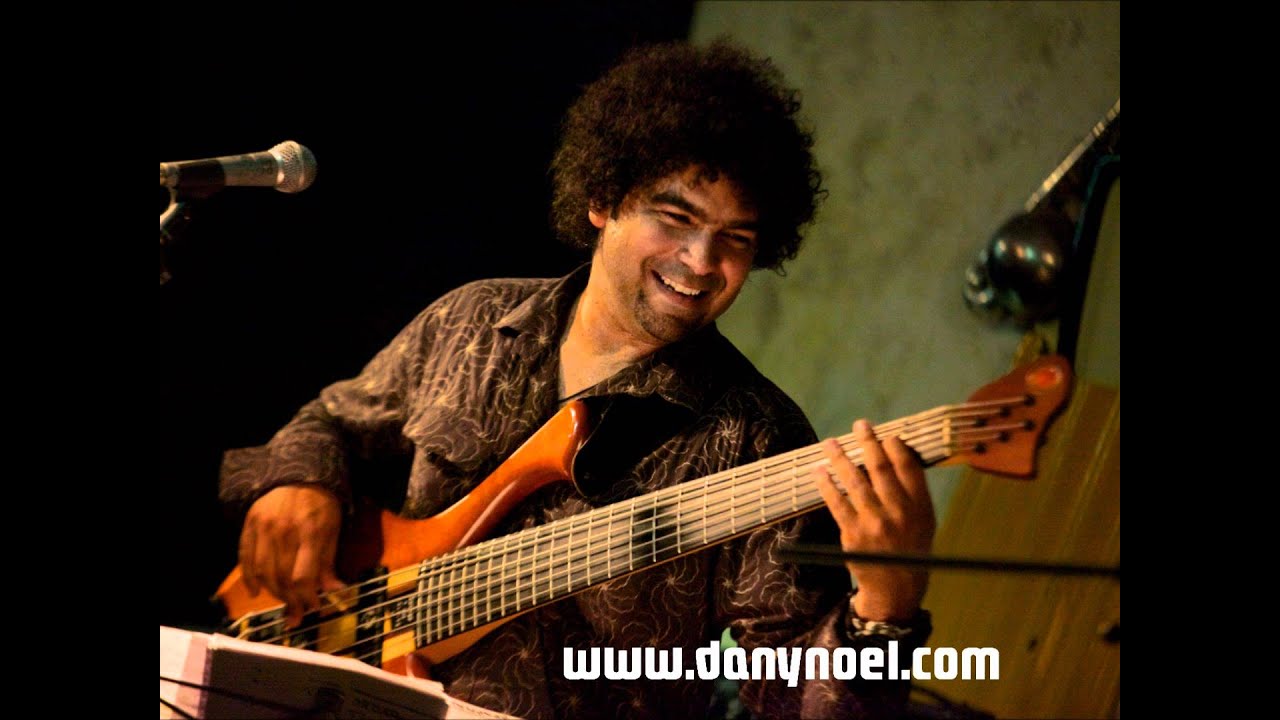 His style is smooth, lyrical and playful, with the song I present today not being an exceptions.A good tune to start a great weekend with, if you ask me.

So, here it is, the composition for today – Vivo con Poco.
Disfruten!

Today I present you a very nice Son Montuno composition coming all the way from Russia! As you remember, Changito is a 4 member group from Leningrad, Russia, some of whose members are also in Cuba Jam.
The group members are Sonero Boris Hecha, Guitar player Ramon Rodriguez, Tressero Guillermo Reyes and percussionista Giandy Torres.

They are one of the groups assembled by the ritmo productions studio, and have a unique and interesting style of music, on the verge of traditional and modern.

So, here is their latest hit, Bien Fuerte.
Disfruten!

Since the tragic departure of the maestro almost 3 years ago, there has, quite rightfully, been released a decent number of songs in memory of Juan Formell. 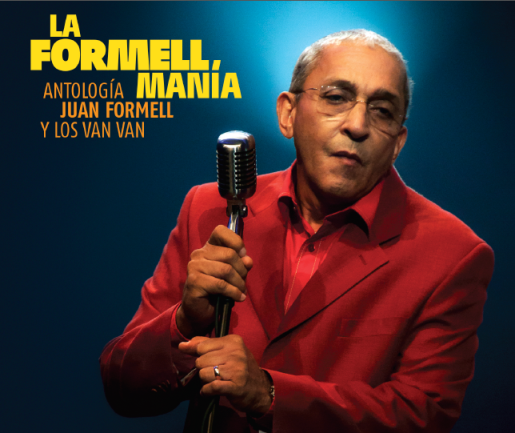 All of those that I have heard are quite good, for example:

And it is not surprising… what artist wouldn’t do their best when honoring the man who can quite justly be called the father of contemporary Cuban music?

Anyways, today I wish to present you yet another wonderful song, which in my opinion stands out a little even among the wonderful group mentioned above, both in terms of rhythms and lyrics.

It is a song for Formell by the current generation of his precious Los Van Van, together with Cuban Nueva Trova star, Frank Delgado.

So, here it is, great for both listening and dancing Cuban social dances…
¡Disfruten!

Today we have a great collaboration of 2 major players of contemporary Cuban music, who have been (and definitely still are!) very influential in Cuban & Latin music, and even modern popular music in general… Los Van Van and Issac Delgado!

Born in 1962 in the Marianao neighborhood in La Habana, studying the violoncello from age 10 to 12, and initially dreaming of becoming a professional football (“soccer”, for my dear friends in the USA 🙂 ) player, Issac would become a Rumbero, a master of improvisation and “doble jugada”, and also “el chevere de la salsa”, the personification of the romantic side of Timba music.

Issac’s interest in music actually started a bit later in life, while he was a university student.
After graduating from the academy of physical culture & sports, Issac joined the (quite originally named…) musical project of famous pianist Gonzalo Rubalcaba called “Proyecto”, where he developed a passion for singing studying vocals with Mariana De Gonich, one of the best vocal instructors in Cuba.
Issac’s professional career started in 1983 with Pacho Alonso’s orchestra, with whom he toured many countries (including, but not limited to, Czechoslovakia, Australia, France, Spain, Italy, Panama, Mexico, and Peru), and also got his first recordings, in Spain.

Issac plunged into the world of Timba with not just any band, but the band so influential that it is credited with defining Timba as a novel musical genre – NG La Banda.
From 1988 until 1992 Issac was one of the lead vocalists of the band, leaving in 1992 to start his solo career, which he very successfully did, releasing “Dando la Hora” later that year.
“Con Ganas”, his most well known album, came out in 1993; a collaboration with Adalberto Alvarez called El Chevere de la salsa y El Caballero del son came out in 1994; El Ano Que Viene came out in 1995… and the rest is (Timba) history (other notable albums include La Primera Noche from 1998 and La Formula which came out in 2000).

In 2007 Issac abandoned Cuba, leaving for Miami, and since then has been making less and less Timba with each new album produced, which is quite disappointing (yet, sadly, this is not the first such case…) … yet 2016 has given us Timba fans some hope for recuperation, with the release of “Made in Habana”, a very nice album (partially) recorded in Cuba (as the name implies).
Although having some irrelevant genres such as pop and reggaeton on it, this album features some nice Timba collaborations with Los Van Van and other prominent names such as Sur Carribe and Alexander Abreu.

So, here is “Va a Caer”, the beautiful composition we have for today.

P.S:
A new, very beautiful, clip for the song has been released in early May 2017, which is added below…