Raul Lara, born on Valentine’s day 1965 is a percussionist, composer, singer and arranger from a family of musicians and dancers in Habana.
Raul grew up listening to Arsenio Rodríguez, Benny More, Son 14, Sierra Maestra, Los Van Van, Pacho Alonso, Rumbavana and other leading Cuban groups of their time, and all these gave their influence on his style of playing, composing and arranging.

During the 1980’s Raul played with several groups at the Casa de la Cultura, and after some time went on to study Bass & Percussion with none other than the great “Changuito”, Jose Luis Quitana.
After finishing his studies, Raul played at some of the best hotels in Habana.

In 1990 Raul moved to Stockholm, where he played with many Cuban \ Afro-Cuban \ Latin music groups and ensembles such as Timba Odara, Chango Rey, Entero Son and Raul Laroye, also traveling all over Scandinavia and northern Europe.

Over the years Raul has developed a unique personal style as a musician and composer, bringing together influences of various genres of traditional Cuban music, the experiences of daily life in Cuba and the influence of Santeria, his creed of choice, on his life and on the musical traditions of Cuba.

With his group, Raul Lara y Sus Soneros, Raul released 2 CDs so far;
Cubano Soy, released in 2012 and nominated in 2013 for the Latin Grammy awards, and Mi Cuba Linda, released earlier this year (2017).

Today I present you a nice new song by Manolito y Su Trabuco. 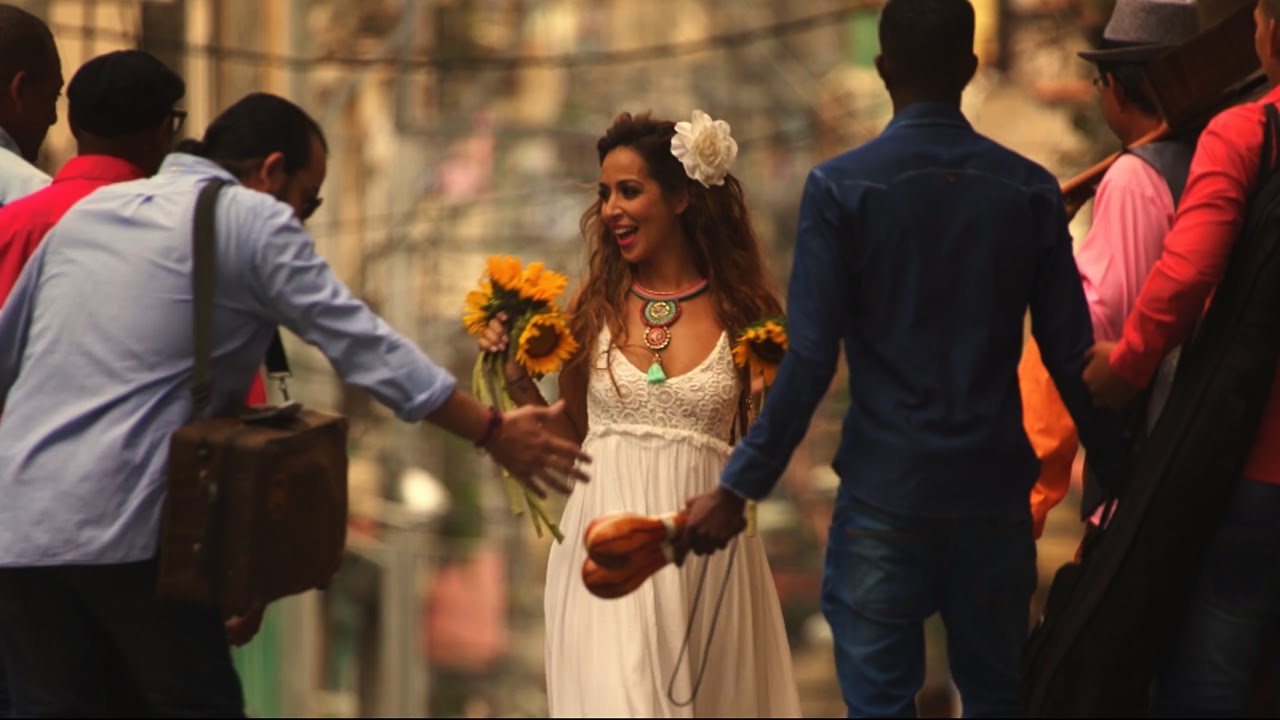 The song is a bit more on the romantic side, but does not loose even a single spec of rhythm or energy.
It features the brothers Ruban & Gaby, the band’s brand new singers, and also a beautifully made video clip telling the song’s story…

So, here it is!
¡Disfruten!

Today I present you, once more, a nice composition by a salsa band from… Japan ! 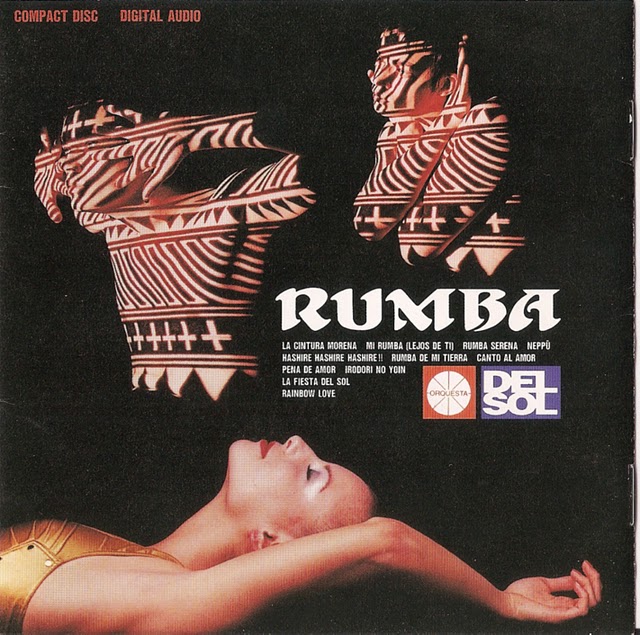 This time we will be dealing with Orquesta del Sol, the first Japanese Latin & Salsa band.
The 12 member band was formed by Masahito “Pecker” Hashida in 1978, performing in both Spanish and Japanese.
The band’s first album, Amor de Arcoiris, came out in 1981, with the band performing extensively in the clubs of Tokio.
Since then 9 more albums have been released, and the band performed with such pillars of Afro Cuban & Latin music as NG La Banda, Tata Guines, Yumuri and el Gran Combo.

The song presented today comes from the 2002 album Carcajada.

Today I gladly present you some songs from a new concert of Orquesta Reve, from their recent “series” of the 60th anniversary concert. 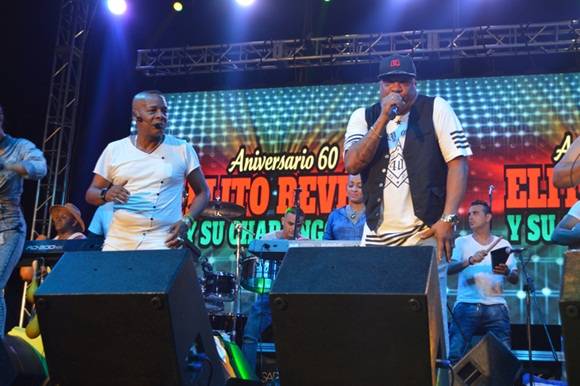 As typical with such concerts, it contains several classics of the orchestra, performed by the current generation of its musicians and some special guests from the past, this time including Juan Carlos Alfonso, Roberton, Haila, Paulito FG and Mandy Cantero.

So, here are the wonderful compositions, and there are quite a few!