Sometimes you have a solid plan, a schedule… but something random comes along and changes everything… today is exactly such a case!

I was strolling through the nearly limitless space of youtube, and accidentally came across a true gem, fittingly called Los Jubilados del Caribe, from Santiago de Cuba.

The group has been active since 2002, playing at a top spot location outside the Bacardi museum.

So for today, we have a cool Son Montuno interpretation of Compay Segundo’s classic Chan Chan, in the unique style this fine cuarteto offers.
So without further ado, here it is!
As usual, never forget… ¡sigue disfrutando la musica Cubana!

Today we’ll enjoy a newly released Timba composition by a young, new band of 10 talented musicians from Barcelona (Spain) who call themselves Patente Urbana, and are led by Cuban trumpet player Abel Herrera.

With a great groove, an interesting mix of various Cuban rhythms and some very nice romantic lyrics, the group presents us a fine Timba, inspired by the great hits of 1990’s Cuba, of la epoca del oro…

So, here it is!
Enjoy, and always remember… ¡sigue disfrutando la musica Cubana!

Not much is known about today’s artist outside Cuba… information is scarce and there is not much of a discography to go through, either, lamentably…

What we do know is that Tamara possesses a great voice reminiscent of the talented singers of Bamboleo‘s years gone by, the back vocals remind much of those typically present on recording of Oderquis Reve, and that Tamara released so far a single album called “Viva Cuba” in 2014.

Regardless of what we do or do not know, the composition is a fine son Montuno, with good rhythm, groove and flow…

So, without further ado, here it is our fine composition for this weekend…
And always remember… ¡sigue disfrutando la musica Cubana!

Today we shall be enjoying a wonderful trip through the musical career of Orquesta Reve, through a nearly 20 minute long popurrit session from the recent Dos Leyendas concert in La Habana!

So, without much further ado, here it is!
And always remember… ¡sigue disfrutando la musica Cubana!

Today we shall enjoy a fine Son Montuno composition by bassist Pavel Molina and his group SongoMania, from their album “Dale a tu Bandera”, which came out in 2016! 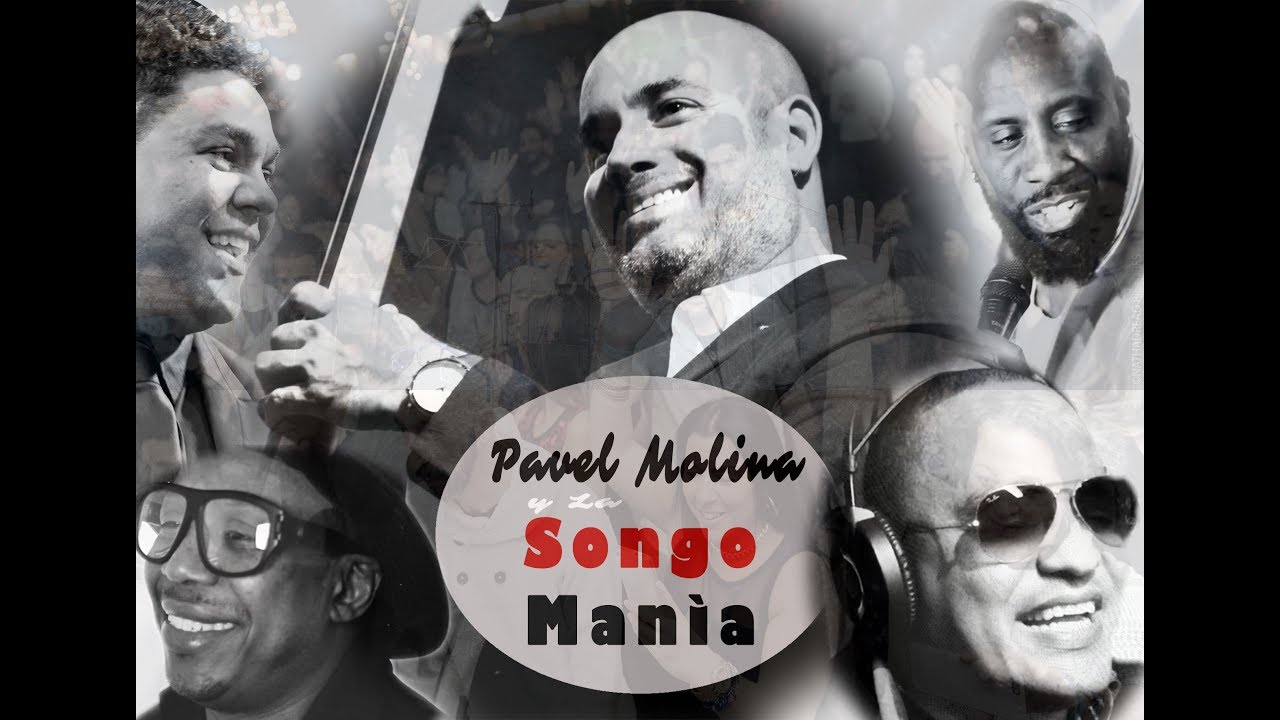 Cuban bassist Pavel Molina was born in 1975 in La Habana, and has been playing since the age of 9, studying with some of the best teachers in Cuba, including the legendary Israel “Cachao” Lopez.

Over the years Pavel played in various groups and ensembles, performing traditional Cuban music, Jazz and Timba, including 10 wonderful years as the bassist of none other than Los Van Van, recording on Chapeando and La Maquinaria.

Since leaving Los Van Van for his solo career in late 2012, Pavel participated in over 20 CDs and DVDs, recording with Alexander Abreu, Yeni Valdez and several members of the Buena Vista Social Club, performed all over Europe and Latin America, and participated in several films and TV shows.

So for today, we have a nice composition from his 2016 solo album called “Jardinero de Amor”.
Enjoy, and always remember… ¡sigue disfrutando la musica Cubana!