Today I wish to share with you a nice composition by a band of young Habaneros who have released a CD in 2012 and call themselves “La Super Mini Banda”…
From what I heard so far, the “super” part is quite true, referring to the quality of the composition presented here today, and the “banda” part is also, naturally, true, but at your typical 9 members, I see no reason for using “mini” as a description of the band…
Anyways, to each their own, and I quite gladly enjoy their music! 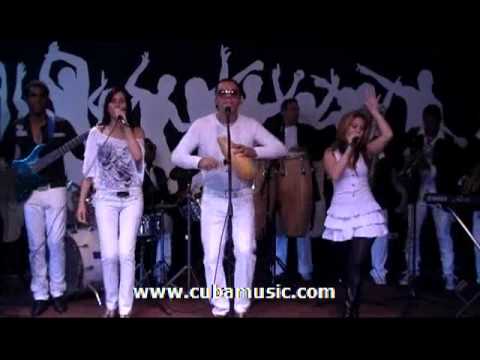 La Super Mini Banda was formed in 2002 in La Habana by Oscar Calvino Jova y Pedro Alberto Carballea Barrios, as a congregation of talented young Cuban musicians with a grand desire for playing Cuban music, from traditional genres to contemporary Timba;
The band even invented a new rhythm they named “Tatas’cha”

The band represented Cuba in the Juegos Centro Americanos de atletismo, performing at the medal ceremony at the Bahamas in 2005, and later on toured Argentina, playing in various cities throughout the country.

The band released its first, and as far as I know, only, album in 2012, called “corazon latino”, which contains only 4 tracks for some reason.
The composition we shall be enjoying today is on the calmer and more romantic side, and is named “Sin Pensarlo”.

Last week there was no blog entry for a reason – my friends and I were busy having the time of our lives studying and dancing Cuban dances at the amazing 8th Guaguanco Festival.

As promised, and as I’ve done in previous years, I wish to mention something interesting about the music at the parties.
There wasn’t even a single one, during the night or day, that did not contain at least one live performance recording of a song by Havana de Primera, with the most popular being La Venenosa, Siempre Si, Si te Olvides quien soy Yo, to name a few…

So, for today I decided to share with you a few concert recordings of Havana de Primera from recent years, from various locations around the globe.

This week I’ll be going to the 8th International Guaguanco Festival, taking place between June 15th and 19th at the beautiful town on Lloret de Mar in Spain. Thus, I will have no opportunity for updating the blog this time around…

But I will no doubt be back next week with some new knowledge, experiences and music from the festival, so stay tuned!

Today, in our never ending around the world trip with great Cuban music, we are making a stop at Costa Rica, with Conjunto Chocolate. 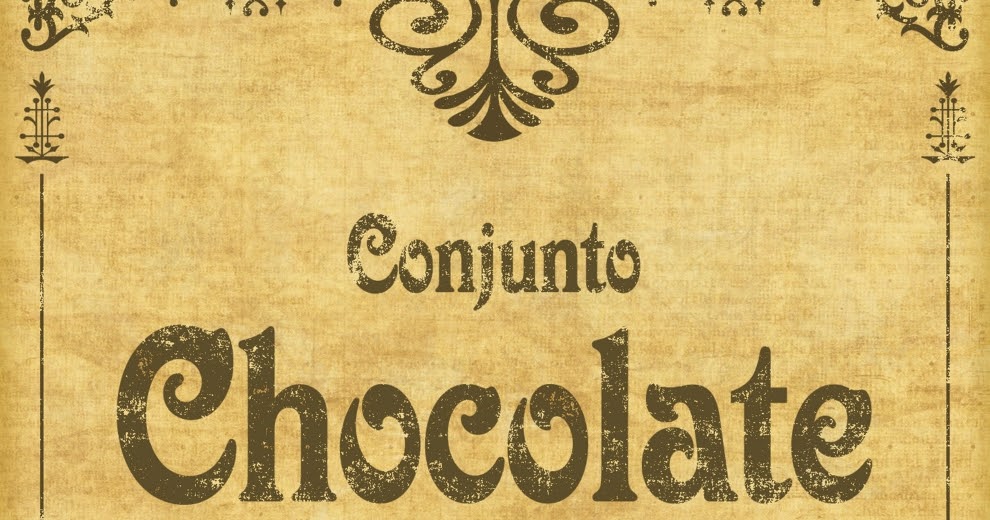 What happened next to our Cuban music loving friends, you might ask?
Well, they toured Costa Rica during the next 2 years, performing with Chucho Valdez (among other international musicians), recorded their 2nd album, Mira Como me Gusta, in 2002, toured the Caribbean from 2002 to 2005, and played with Mayito Rivera in Cuban in 2009.

In 2012 the Conjunto released their most acclaimed album, Como le Gusta, which would go on to win the prestigious national ACAM award in 2014, and in 2013 became the resident band of the legendary Bodeguita del Medio in centro Habana, playing the classics and also presenting their original materials!

So, what will the year to come bring along?
One thing for sure – lots of wonderful Cuban music!

So for today, we shall enjoy the title track of the Conjunto’s latest album, Como le Gusta, a beautiful and lively Son Montuno composition. 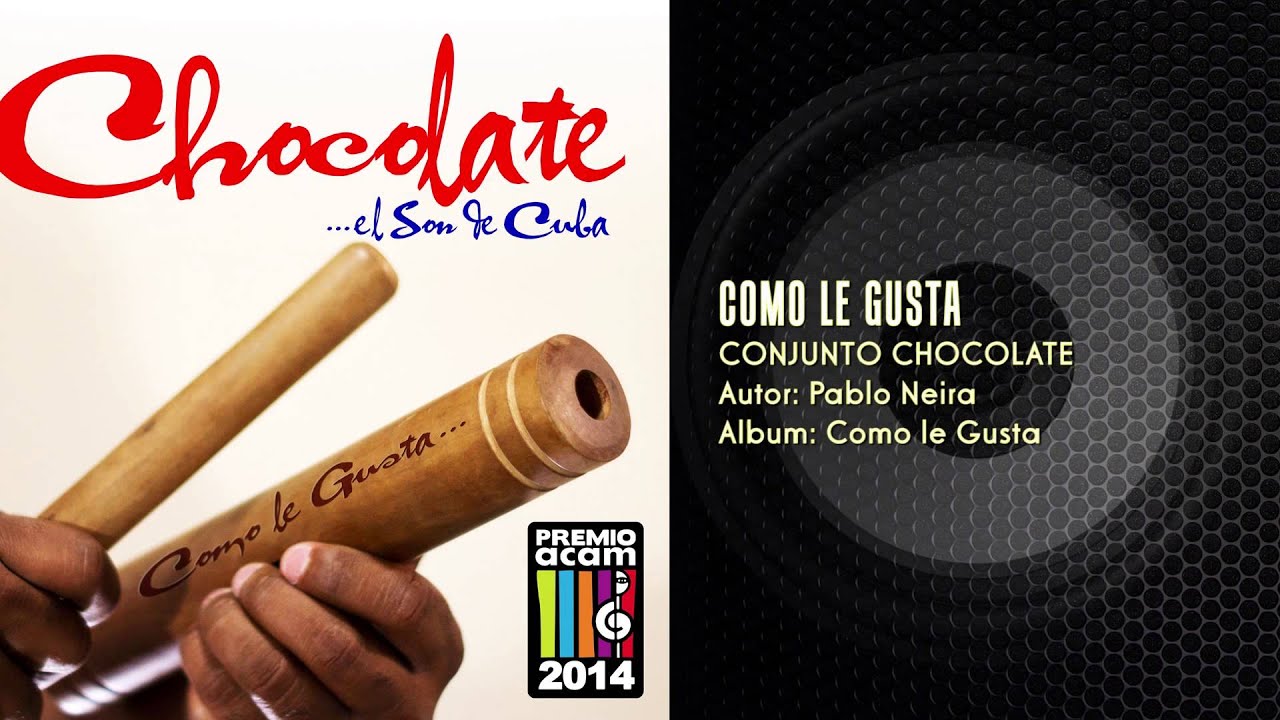 Today I present you a beautiful and romantic Son Montuno (originally a Cumbia) composition by Cuban-Peruvian band Septeto Acarey. The 7 member (as the name suggests…) group was formed in 2014 by Cuban bassist Reynier Perez from Guanabacoa, former bassist of Mayimbe, with 2 more Cubans and 4 Peruvian musicians, and includes bass, Tress, congas, bongos, guitar, trumpet and vocals.

All members are virtuoso musicians, sharing between them over 100 years of playing traditional and modern Cuban music.
The band’s album, Acarey Ya Llego, was released earlier this year, and has a variety of originally written & composed and beautifully executed themes in various genres of Cuban music such as Son, Bolero and Son Montuno.