Today I present you a not so known band that made news lately when their 4th CD came out a week ago… Robert Armas y Los Conquistadores de la Salsa, who’ve been making some very nice Timba.

This Cuban-Peruvian band was formed back in spring of 1998 at Habana, and gained immediate success, performing at concert halls, clubs, and festivals around the city.
Several months later the band left for Lima, Peru, for a 6 month tour… but seeing the newly emerging and flourishing salsa scene at the city, decided to stay, and make Lima their base of operations. 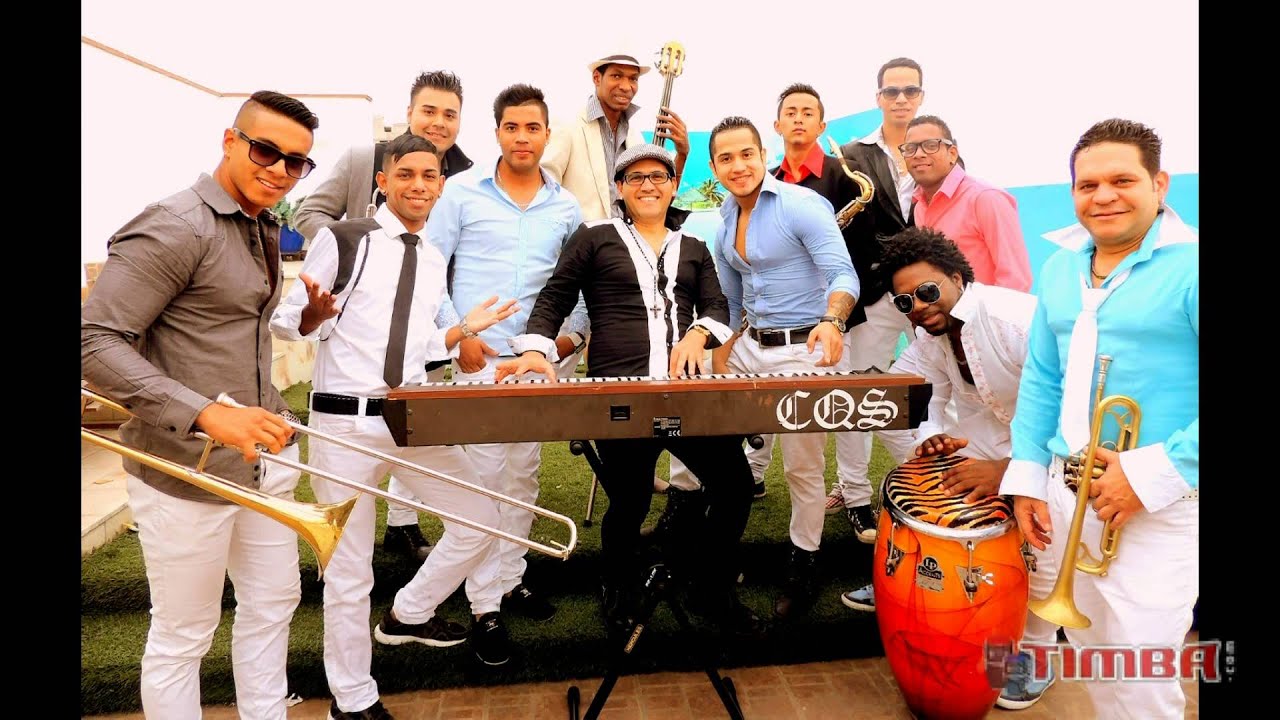 Since then the band became one of the hottest non Cuba based salsa bands in Latin America, released 4 CDs to date, toured Latin America, the USA and Europe with concerts, even winning some European music awards.

The song I present you here today is from their latest album “Cubano Natural”, which was released exactly 1 week ago, on April 12th, and IMO is the best track of the album.
It is a hit on the dance floors, and also has a very nice, colorful and energetic video clip 🙂