Today I wish to present you a nice Cuban band from Groningen, Netherlands.
As defined by the band’s leader, Cuban Ommis Bonet, the group’s mission is spreading the diversity and tradition of Cuban music in Europe and the rest of the world.

Although having the music of the Buena Vista Social Club as their base, the group plays various mixes of Son, Rumba, Mambo, Son Montuno and Timba. 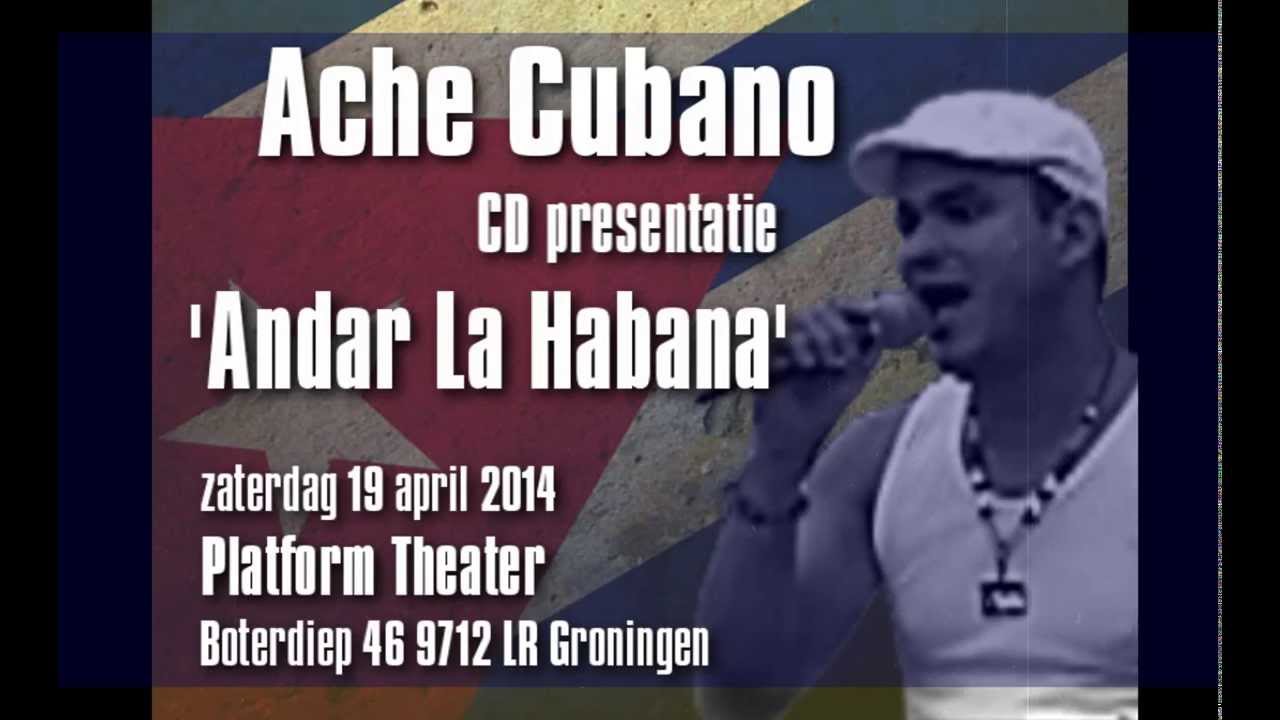 The band was formed in 2008, and since then played in several music festivals and many venues across Europe, including the Netherlands, Germany and Bosnia.

The band consists of 8 members, which play the piano, bass, congas, maracas, bongos & campana, 2 trumpets and lead vocalist, with some of the musicians serving as the back vocals.

The song I present here today is a nice and romantic Son composition called “A Donde Vas”.
I do recommend everybody to stay tuned for the presentation of the band’s first CD, “Andar La Habana”, which comes out on April 19th!