While little known outside of Cuban until the recent 3-4 years, this highly talented band of young musicians, graduates of various musical schools of the Oriente region around Santiago De Cuba, was formed in 1987 by compositor and arranger, graduate of the Ignacio Pinero conservatory at Havana, Ricardo Leyva.
Ricardo brought together 16 youths which constitute this great band, consisting of a piano player, bass player, keyboard \ synthesizer player, Tres player, Conguero, Timbalero, 3 trombone players, a drummer, a guiro player, a minor percussion player and 4 vocalists, 1 of whom is Ricardo himself. 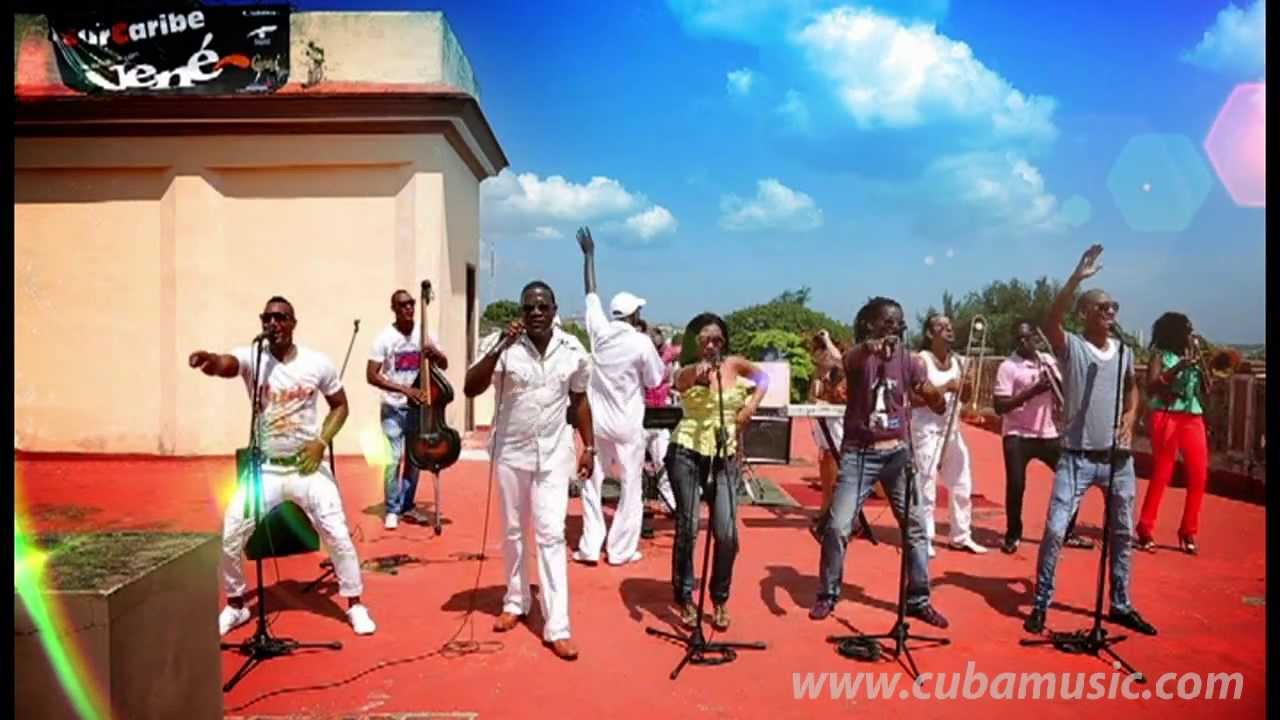 As I mentioned before, although being quite popular in Cuba, and taking part in the “Timba Revolution” of the late 80’s and early 90’s, Sur Caribe was little known outside of the island of freedom; Ricardo decided to take the band to the outside world during the early 2000’s, and so, in 2002, the band’s 1st international album, ” Con To’ ” was released, with much TV coverage, and went into international music stores after becoming quite successful in Cuba itself.
Later albums, such as “Caminando”, “Credeciales” and “Horizonte Proximo” were quite successful as well, and tracks like “La Pelote De La Suerte” or “Lejos De Santiago” continue being played on the dance floors today as well.

Today I present you a song from the group’s latest album, their 12th, “25 Veces Fiesta”, (the 25 year anniversary album of the band’s musical career) “Pide Pa’ Que Tengas”, which has a unique, conga influenced (like much of the band’s music) sound, and a very lively and colorful clip as well, which even has some of the lyrics in it…