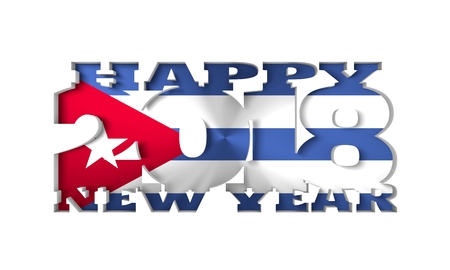 For today something nice was planned, but then the world received a new years’ gift of sorts, just before 2017 ends and 2018 arrives… a new album by Los Van Van named Legado! 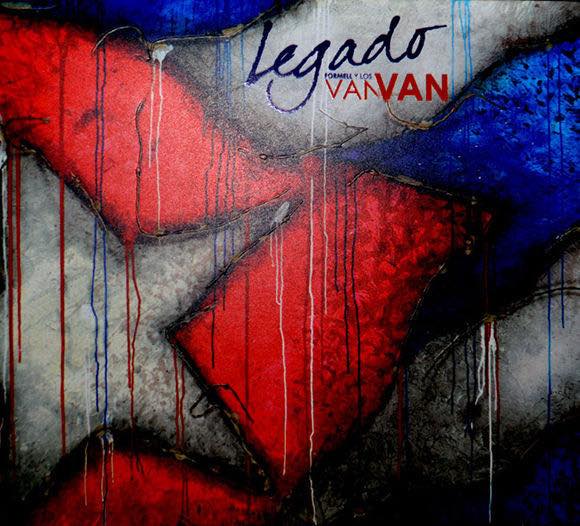 I do not now any “bad” Los Van Van albums… but is this album truly the gift we have all been waiting for?
Maybe, yes and no.
While the musicians are definitely talented, the execution brilliant, some songs are truly wonderful, and the homage to papa Formell is beautiful, I have some mixed feelings about this album… at certain points I feel as though the current team has somewhat entered to deep into a certain groove they have established… some of the songs, while not being bad by any means are just… too standard… sound too much like each other or like some other songs of their from recent years.
Also, it seems as though “all is well” but… nothing is really happening… nothing distinctive, unusual, clever, interesting… sort of a flat line.

So here is my review of the album, song by song.
Do remember that this is my opinion on the matter, and all are free to disagree 🙂

So, without further ado…

01 – LEGADO OPENING
As it usually goes, the opening song introduces the listener to the style of the album, and often is more of a descarga type composition, with some improvisation.
This is such a song, but as mentioned before, this is one of the “distinct in nothing” songs, that are kind of nice, but don’t stand out in any specific way.

02 – VAMOS A PASARLA BIEN
A very nice, jolly, composition, full of energy and an all around positive atmosphere.
Although it definitely looses to a song with a similar name released by the band of a former member of Los Van Van, it still has a good tempo and rhythm, and in my opinion could be a great option for the DJ to play during the first hour of any good salsa party.

03 – VANVANNIDINA
Mandy Canteros’ vocals are wonderful, and by its middle, the song really kicks into the right gear and has some nice solos… but on the other hand, the beginning is a bit strange (including some weird shouting), and the ending is really eccentric, with some strange rhythmic parts that have little to do with the rest of the composition in particular or with Cuban music in general.
Also, take note of the witty lyrics.

04 – CULPABLE DE NADA
Vanessa is not Yeni… well, nobody except Yeni is Yeni, and there’s nothing to do ’bout it 😉
Yeni has departed from Van Van, and that is quite a blow… and very few songs can reach up to one of the ultimate romantic compositions of Contemporary Cuban music, sung by Yeni – Despues de Todo.
Still, in this romantic, melodic yet still rhythmic enough song, one of 3 such compositions in this album, Vanessa does her best to step into those huge shoes, and is actually quite successful in her endeavor.
I really feel “in my element” dancing to such songs, and consider the songs tempo to be near perfect.

05 – VANVANEO
Yet another of those song who are decent all around, but don’t have anything unique to them, that would make them memorable.
Also, yet another somewhat weird first part for this song… a recurring theme for the album?
On the bright side, the violins are quite prominent and melodic, Roberton sounds great and is at times nicely accompanied by Vanessa, and at times the vocal parts even remind a true Van Van classic from back in the day…

06 – AL PASO
This song has a few nice shout-outs to hits from previous years.
It can also boast a nice “drive” and groove, but IMHO it kind of lacks a cuerpo part, and is somewhat repetitive… over the top repetitive, if you ask me.

07 – QUE PENA
Yet another one of this discs romantic numbers.
Personally I love such songs, although they are, as a rule of thumb, simpler in nature, as the main emphasis is rather melodic and lyrical, and not rhythmic, although when dealing with Los Van Van and the other handful of bands of this caliber, there is never a lack of well performed rhythmic elements.
I also think that Mandy, who can fill any slot with ease, is really great as the Romantic type of vocalist, with wonderful vocals that are just right, not too dramatic or exaggerated.

08 – TE EXTRANO
And here is the 3rd romantic composition of the albums, and I believe that it is right after the previous one for a reason;
It might be symbolic, with songs #07 and #08 complementing each other, Te Extrano being the “yin” for Que Pena, which is the “yang”, with talented female and male lead vocalists, respectively.
And Vanessa sure delivers the goods as good as Mandy does, with the two having each their own distinct style of singing and improvising.
Of the albums three romantic \ lyrical composition, this is my favorite.

09 – PORQUE LO HACE
Although being somewhat too fast for my taste, in my opinion this is the best song of the whole albums, with a wonderful groove, great vocals, interactive violins & flutes, great drumming by ‘el hijo de el’… this amazing composition does a true homage to papa Formell, and is more or less a throwback to the 1970’s, the great days of experimentation, Songo and revolutionization of modern Cuban music.
I won’t even try counting the number of times I listened to this song on repeat 🙂
P.S:
Take note of the wonderful electronic keyboard and electric guitar part at the last minute of the song!

10 – YO NO SOY UN MANGO
A good, interesting song, with a fine structure, bridges, vocals, solos and other interesting elements… but unlike some of the other songs in the albums, it is disappointingly short!
Cloaking at little over 4 minutes, it feel as though the song ends at the point when it kind of starts kicking into high gear, and that’s a shame!
Would have been glad if it would go on for another 2 minutes, with a proper peak and culmination…

11 – HECHO PARA BAILAR
The name of this song says it all!
Definitely made for the dance floor (and for the savvy listener) with a historical perspective of the band, its leader and their musical style.
Perfect song tempo (even with a subtle change as a part of the bridge between the cuerpo and montuno parts), with lots going on, great vocals, violins, solo parts, horn lines and groove.
Oh, and unlike the previous song (and again, maybe they are in the album at that order for a reason, this time, for contrast), this song is of a length which properly allows us to completely immerse ourselves and enjoy the song.

12 – LEGADO DE VIDA
A rather good composition, as a musical composition, although, for my taste, kind of too “over the top” for the dance floor, being more of a rapid fire jam session that a dance hit…

13 – AMIGA MIA
Not much new here, as the song has already been released as a promo about a year ago, with a very nice clip being released about 6 months ago.
For some reason the end part, which has some interesting lyrics and a nice finishing jam, has been altered, and IMHO, not for the best…

14 – ANDA CAMINA JUAN
Yet again, a musical composition not very much oriented towards the dance floor, but rather a wonderful, touching eulogy to the maestro himself…

So, all in all, it’s quite a solid album, and I wish that more bands out there would sound at their finest like Los Van Van sounds on their “bad” days and “less impressive” compositions.
When you can, get your hands on the album with no second thoughts.
Still, unlike most of their work, I find ~ half of this album not to be memorable, and although I would dance on most of the songs, I would not select all of them when I am the DJ.
And this stands in contrast to most of Los Van Vans albums, including those from the last decade or so, which have more or less the same “cast” of musicians.
I can say that I would play any song from “Arrasando”, “La Maquinaria” and “La Fantasia” (except the title track, which is not a timba) even with my eyes closed, something that I cannot say for this album.

Well, this is my impression, and I wish you many hours of listening and dancing and…