Well, I’m back!
The Remeneate salsa festival was amazing, so is the Ukrainian salsa scene.

Anyway, today’s subject is Cesar “Pupy” Pedroso, one of the greatest Latin pianists out there…

Born Cesar de las Mercedes Pedroso Fernandez on September 24th 1946, in Habana, Cesar’s musical talent became apparent during his childhood, playing percussion at age 6.
By the age of 12, Cesar started playing the piano, and with his immense talent, proceeded to the Amadeo Roldan conservatory, from which he graduated with honors.
Cesar comes from a long line of musicians, with his grandfather, father, and some of his uncles playing with such bands as Chapottin y sus estrellas, orquesta sensacion and Arcano y sus maravillas. 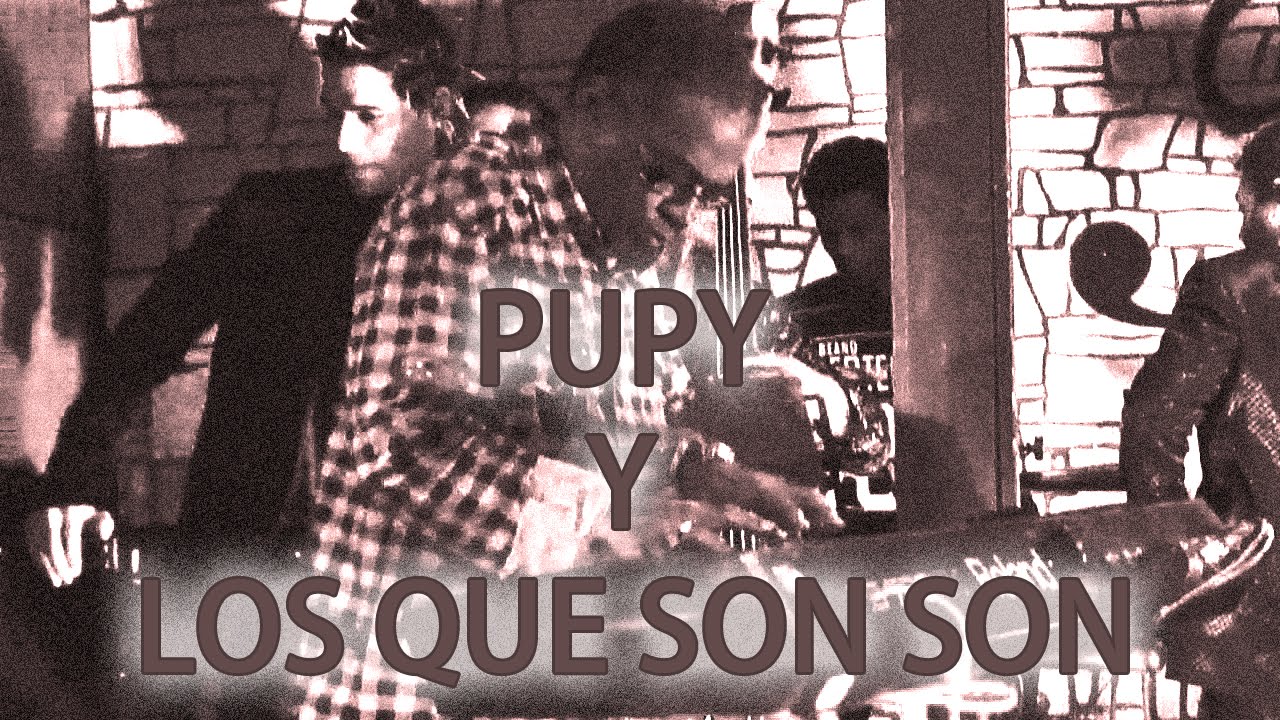 From 1957 until 1964, Cesar played together with his father (Cesar sr.) at Chapottin’s orchestra, and 1964 until 1966 with orquesta fascinacion.
In 1966 Cesar was discovered by Elio Reve, quickly becoming Pianist and band leader.
His career at Orquesta Reve did not last long, though; he became good friends with Bassist Juan Formell, and in 1969 they left the band to form a new musical style, Songo, and a band of their own, Los Van Van.

During his 32 years with Los Van Van, Pupy wrote and composed many of the band’s hit songs, such as Azucar, El Buenagente, El Negro Esta Cocinando, Seis Semanas, Temba Tumba Timba, La Bomba Soy Yo, and many more.

The song I choose to present is, for some reason, quite an underdog, and doesn’t get played to often, although, IMO, is one of the best songs released by Pupy since leaving Los Van Van.
It got a very nice, flowing, tranquil, groove, if you ask me.
Also, to some extent it relates to things I went through during my recent visit to the salsa festival in Italy; so, I dedicate the following phrase to all the nice Italian girls I danced with 🙂