Today I present you a song from the new, 3rd, album of Orquesta Mayimbe. 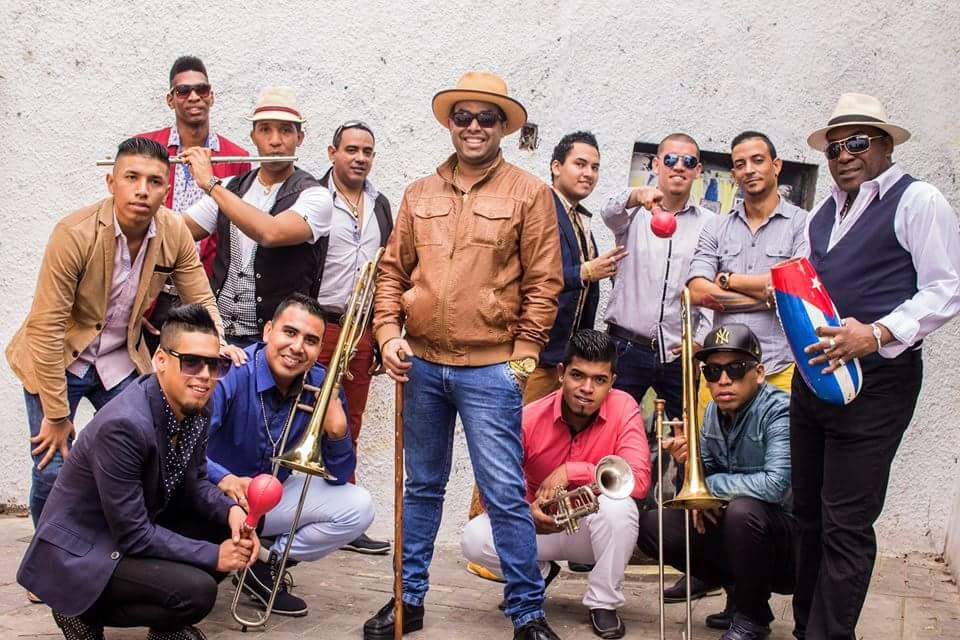 This is one of the best songs, IMO, of this album… since a great breakup of the group sometime in 2012 \ 2013 (which I covered before, when the 2nd album came out), their performance suffered quite a lot, having to replace departing members with new ones.
The group never fully recovered, although, compared to the 2nd album, this truly is a step back in the right direction.

As an optimist by nature, I prefer to focus on the better stuff, so here it is, the best song of “Te Vi Nacer”, Mayimbe’s 3rd album, called Aguardiente.