Once a member of the “nueva trova” movement, and later a member of the group of Pedro Luis Ferrer, he founded his of band in 1994, spreading over a wide variety of musical genres, including Son, Rumba, nueva trova, Bolero, Guaracha, Guajira, cancion, and also fusions of those with various other genres. 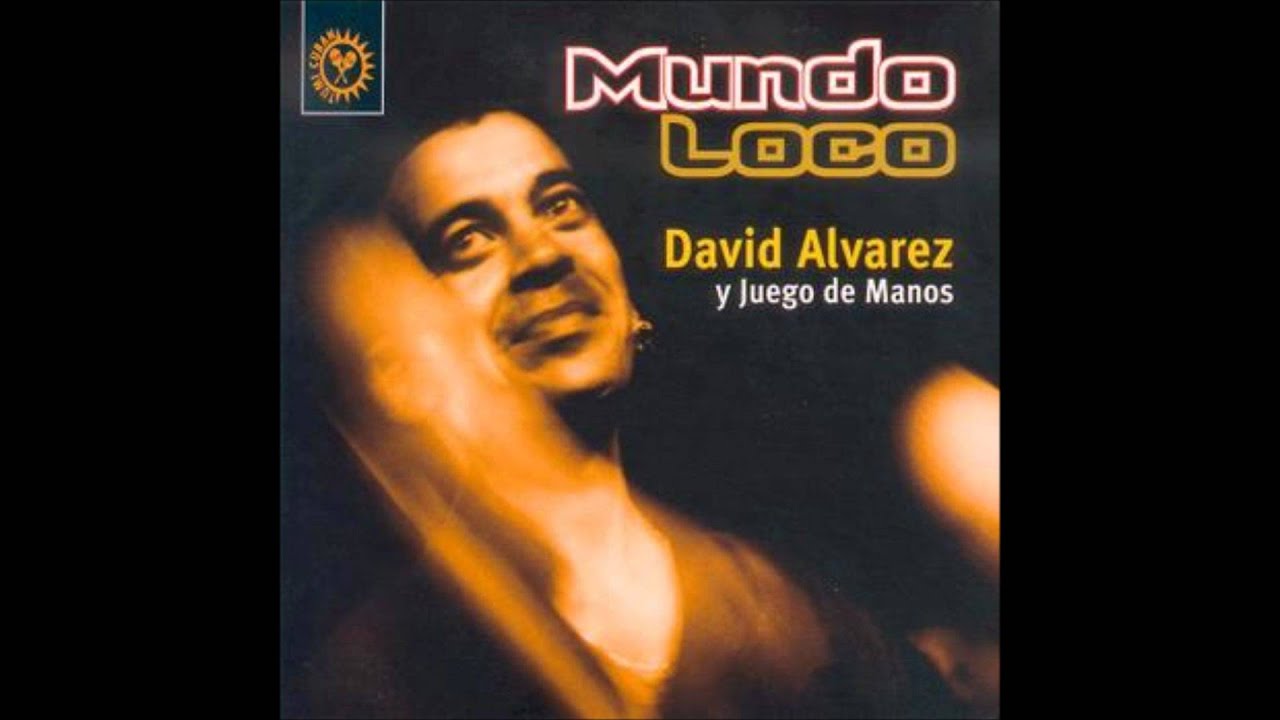 The band toured Latin America and some parts of Europe, and received several awards for albums such as Rimasones and Mundo Loco, the album on which the fine Son presented here can be found.
Also, the groups performed with such great musicians as Compay Segundo, Eliades Ochoa and Chucho Valdez.