Last week, after I published the weekly post, I received a comment from a fellow named Bobby Martin, who told me the story of Son D’Acosta. 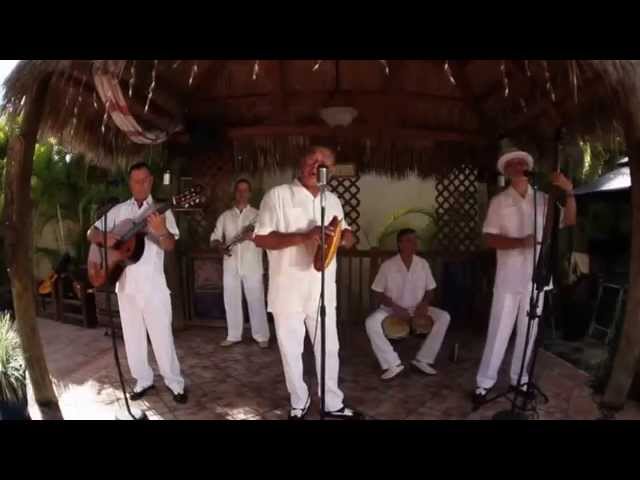 Son D’Acosta is a group playing traditional Cuban music from La Habana.
The group was founded by Jose Acosta, and had a fair amount of success.

Over time, Jose felts that the fine tuned and virtuoso group was not fulfilling its full potential, and with a heavy heart decided to defect to Spain.
After some years have passed, Jose moved to miami, (Fllorida, USA), and gathered the band once more.

In this video clip you can hear a medley of traditional Cuban music, representing the group’s style.