Buenos dias a los todos!
The band featured today is the Pedrito Martinez Group, which I will be seeing live tonight…

Pedro Pablo “Pedrito” Martinez was born in la Habana on September 12th, 1973.
His musical career began at the age of 11, singing and playing percussion with Los Munqeuitos De Matanzas.
In 1998, Pedrito traveled to Canada while performing with the group “spirits of Havana”, and decided to stay in Canada.
Starting 2000, Pedrito traveled the world, performing with many Latin and non Latin musicians, such as Isaac Delgado, Bebo Valdez, Eddie Palieri, Elton John and Sting.
He was also a member of the group Yerba Buena. 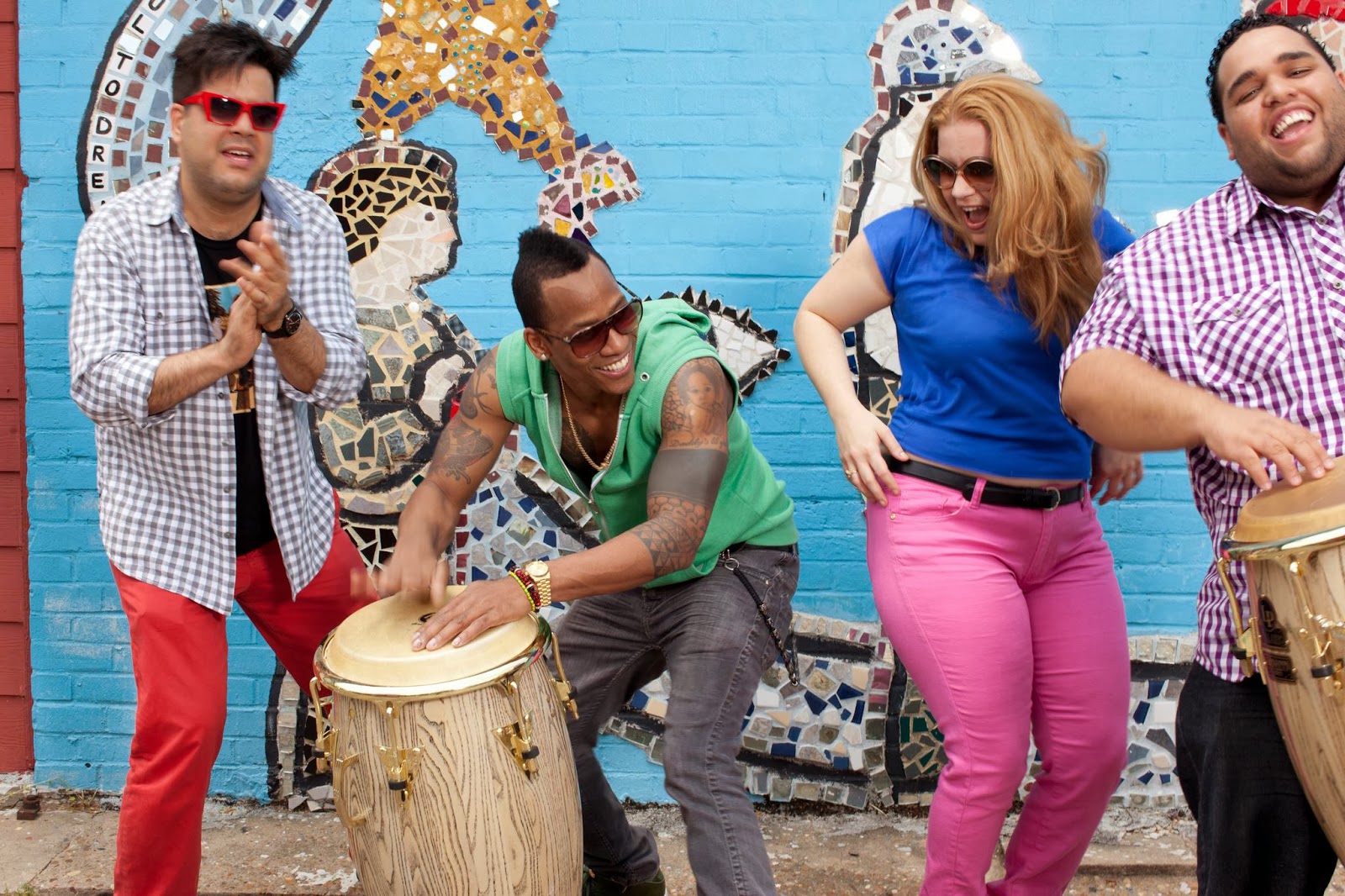 Pedrito formed him own band, The Pedrito Martinez Group, in 2008, completely based on Rumba and Afro Cuban traditions; Like the great Conjuntos of the 1930’s and 1940’s, there are no metal percussive instruments except the bongo bell.
This allows all the nuances and great playing of each and every musician and instrument be clearly heard, whether it’s hard hitting percussion or complex vocal harmonies, among the great many other things which compose Timba music.
Each and every song is pure Timba, straight from the source, from fingertips to the bones, with guias, melodic cuerpos, hard hitting mambos, complex coros, great piano tumbaos and amazing vocals.

The composition “La Luna”, which I present you here, is a personal favorite of mine from this small but great band.